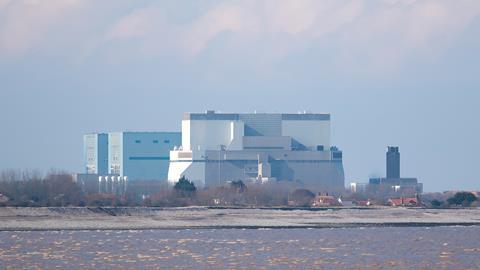 The UK’s planned nuclear power plant at Hinkley Point may run up a total lifetime bill of £37 billion, according to a recent government estimate. In 2015, the Department of Energy and Climate Change (DECC) estimated the project would cost £14 billion.

Since its approval in 2012, Hinkley Point C’s construction has been mired in delays and escalating costs. EDF Energy has a majority stake in the project, with the UK government guaranteeing it can effectively sell electricity at a fixed wholesale price. The move has been criticised by environmental groups and EU member states, who claim the guarantee is a form of state aid.

In its recent assessment of the project’s costs, DECC stated the £37 billion pricetag is provisional and based on market conditions in 2015. In response to the report, the French utility stated the figure should be ignored as a ‘cost estimate based on last year’s depressed wholesale price is not relevant’.

It remains unclear whether this figure will change in light of the UK’s vote to leave the European Union. EDF, as well as the UK energy minister Andrea Leadsom, were quick to state the upcoming Brexit will not affect the project.

But in an interview with The Times newspaper, Paul Dorfman, a government adviser, said it was ‘extremely unlikely’ EDF would go ahead with construction. ‘How can EDF invest billions when there is so much uncertainty?’ he asked.