US senators launch probe of Novartis’ payments to Trump lawyer

Congress demands info from Novartis about its $1.2m in outflows to Michael Cohen, just as it was negotiating payments for its cancer drug 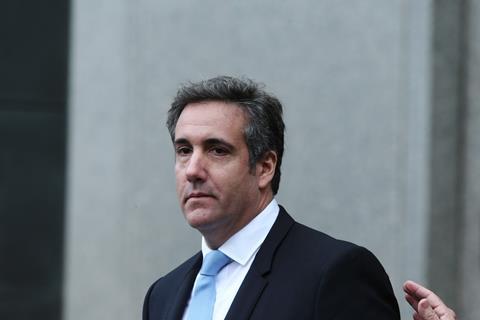 Earlier this month, Novartis announced that special counsel Robert Mueller, who was appointed a year ago to oversee an ongoing investigation into Russian interference in the 2016 US presidential election, enquired in November about the company’s outflows to Cohen. Novartis said it ‘cooperated fully’ with the special counsel’s office and provided all the information requested.’

Novartis admits to hiring Cohen in February 2017 as part of a one-year contract with his now infamous shell company Essential Consulting, paying $100,000 (£73,740) per month, which added up to $1.2 million overall.

‘With the recent change in administration, Novartis believed that Michael Cohen could advise the company as to how the Trump administration might approach certain US healthcare policy matters, including the Affordable Care Act,’ Novartis said. However, the company claimed, after the first meeting with Cohen in March 2017, it concluded that he and Essential Consultants ‘would be unable to provide the services that Novartis had anticipated related to US healthcare policy matters and the decision was taken not to engage further.’

At best, this series of events reveals a company that was willing to invest millions of dollars in unvetted and unproductive relationships to try and sway government officials in its favour

According to Novartis, its payments to Cohen continued until February 2018 simply because the contract could not be terminated. Earlier this month, the company’s CEO Vasant Narasimhan reportedly wrote in an email to colleagues that his company ‘made a mistake’ in seeking Cohen’s advice.

The controversy has caught the attention of lawmakers on Capitol Hill. In an 11 May letter to Narasimhan, the ranking Democrat on the Senate’s finance committee, Ron Wyden, expressed ‘deep concern’ about Novartis’ arrangement with Essential Consulting. The finance committee has jurisdiction over federal health programmes, including those under Medicare and Medicaid. 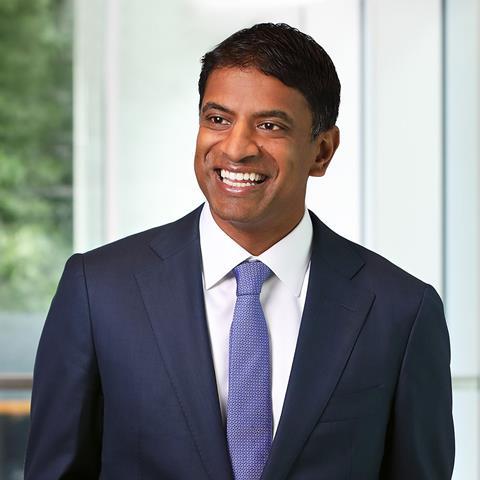 Of particular worry to Wyden is that these payments were made while Novartis was negotiating novel payment arrangements with the US federal government for the new cancer therapy Kymriah, which was priced at nearly half a million dollars.

While Novartis was making these payments to Cohen’s firm, the drug company was seeking, and ultimately received, approval for Kymriah from the US Food and Drug Administration, the senator noted.

Wyden has directed Novartis to turn over several documents by 5 June, including the details of any payments made by the company to Cohen or Essential Consultants, as well as emails and all other communications between Novartis and Cohen, his firm, or related entities.

Meanwhile, the ranking Democrat on the Senate health and pensions committee, Patty Murray, has also launched an investigation of Novartis paying millions of dollars for apparent access to the Trump administration. Murray has requested that Novartis provide her with information such as a detailed list of meetings and phone calls between the company and Cohen or his firm by 25 May.

‘The information available thus far raises serious questions about Novartis’ business practices and the measures the company took to gain favourable treatment from the Trump administration,’ the senator wrote. ‘At best, this series of events reveals a company that was willing to invest millions of dollars in unvetted and unproductive relationships to try and sway government officials in its favour.’

Beyond the US, the Swiss Attorney General (OAG) is talking with local prosecutors about the Novartis’ payments. ‘The OAG is not conducting any criminal proceedings in this context at present,’ the office added.

Update 16 May 2018: Novartis’ top lawyer, Felix Ehrat, who signed the $1.2 million contract with Cohen’s Essential Consultants, will step down from his position over the controversy. ‘Although the contract was legally in order, it was an error. As a co-signatory with our former CEO, I take personal responsibility to bring the public debate on this matter to an end,’ Ehrat said in a 16 May statement. He will be replaced by Shannon Thyme Klinger, who currently serves as Novartis’ chief ethics, risk and compliance officer, effective 1 June.