I love a good curry – I suspect I’m not alone in that. But what makes a good curry good? The secret’s in the chemistry. 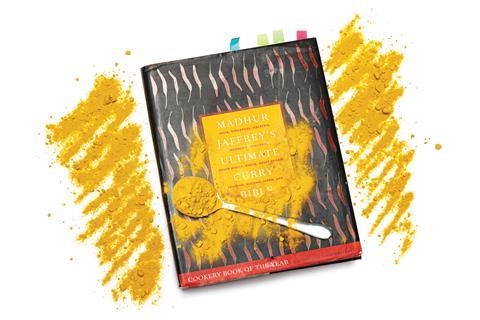 After living in a curry-free wasteland in the US for a year, our writer Nina Notman had to make curries from scratch. The results, I hope she won’t mind me saying, weren’t up to the standard she expected. In her feature on curry, she talks to scientists to see if she can up her game and compete against the shop-bought, jarred sauces. If you’ve ever wondered why you should be frying your spices before adding the other ingredients, our feature is for you.

Following the recipes in my oil- and spice-spattered copy of Madhur Jaffrey’s Curry Bible reminds me of nothing so much as an undergraduate lab practical. The parallels are clear: lists of unfamiliar-sounding ingredients; oddly specific instructions about stirring and carefully adding things; and of course if you don’t read the instruction all the way through before starting, something bad will inevitably happen. There’s also the chance of being shouted at if bright red powders are left spilled on the worktop, but at least it’s not mercury disulfide. 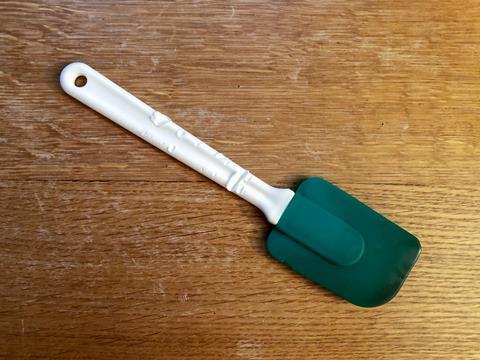 The infamous curry spatula has suffered for its art

The recipes regularly tell me to add turmeric. As a good recipe-follower, I obey, adding the half or quarter teaspoon of vibrant orange powder when instructed. This is in spite of the fact that I can’t really notice the flavour, but certainly do notice its staining effect on the kitchen surfaces, my clothes and kitchenware. This includes one item now known as the curry spatula, as its colour and odour now mean it is no longer allowed near cakes.

Other people are more enthusiastic – even evangelical – about the potent root. There have been claims that turmeric can help with conditions as diverse and serious as heart disease, cancer, arthritis and depression. The problem is, as Andy Extance finds in his feature on the golden spice, that the evidence just isn’t quite there to support those claims.

Turmeric certainly isn’t causing anyone any problems, but it doesn’t seem to be the wonder drug I’ve seen suggested in some newspaper ads for dietary supplements either.

So keep on enjoying turmeric lattes, if that’s your thing, and I’ll keep adding it to my curries and dals – but maybe don’t expect it to revolutionise your health. Just the colour of anything that gets in the way – like my spatula.