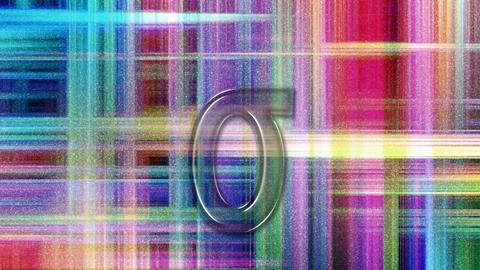 News last year that scientists had observed the electron density distribution behind a σ-hole was another step forward in our understanding of non-covalent interactions. Science historians 100 years from now may well view this as the era in which chemists began rapidly expanding the stock available in the supramolecular supermarket.

The term σ-hole hasn’t been around that long. It was first introduced at a conference in Prague in 2005 and first appeared in the literature in 2007. Initially, σ-hole was used to denote the localised positive potentials on the outer sides of bonded halogen atoms. However, it has since evolved into a more general term to describe regions of depleted electronic density that lie along the extension of a covalent bond.

Chemists pondering σ-hole interactions then suggested that there may also be regions of lower electronic density that are perpendicular to planar portions of a molecular framework, rather than along the extensions of bonds. Experiments substantiating the significance of these regions, named π-holes, and their resulting interactions are now increasingly common.

We all know how important hydrogen bonding is. And over the last few decades, halogen bonding has also cemented its position as a standard tool in supramolecular chemistry. But we now have aerogen, chalcogen, spodium, pnictogen, tetrel, triel and icosagen bonding. Do we really need all of these names for what boils down to an electron-rich and an electron-depleted species coming into contact with each other?

Classifying as many non-covalent interactions as possible as either σ-hole or π-hole interactions might be simpler. (Hydrogen bonds would fall in the σ-hole camp.) If you were to explore your system of interest using a computer, as I hear chemists frequently do these days, you’d skip the names and stick to the data. On the other hand, we know that terminology is a big part of how we as humans access and navigate our knowledge.

Whatever we call them, these non-covalent interactions have immense technological potential in fields such as catalysis, materials engineering and sensors, and we almost certainly haven’t yet realised their full potential.