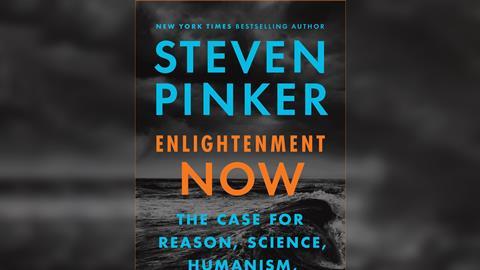 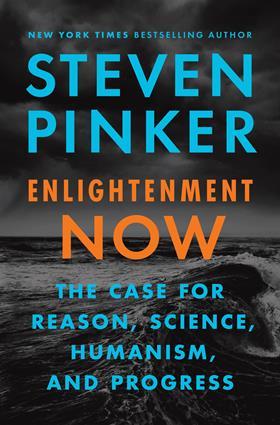 In this month’s podcast, Harvard professor Steven Pinker puts the focus on humanity with his new book, Enlightenment Now. Quickly becoming known as Bill Gates’ favourite new read, the book uses graphs and statistics to make the point that, despite what some people might have us believe, us humans aren’t doing too bad as a species after all. You can read our review of the book here.

Next month we will be reading Seeds of science by Mark Lynas, an environmental campaigner and former anti-GM activist. Lynas used to sabotage experiments using genetically modified plants, convinced they were harming our health and the environment. But he later changed his mind and has since been working with plant scientists who are using GM technology to help farmers in developing countries.

In the book he explores some of the reasons behind the anti-GM movement and explains what led him to question his own assumptions.