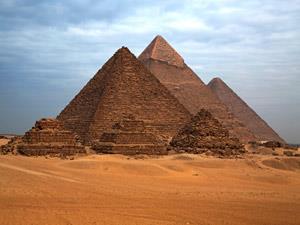 This week, a compound of many names. Brian Clegg explains more.

As is often the case with a compound that has long been in use, calcium hydroxide is rich in alternative names. Its best known common description, slaked lime, suggests that it is lime (more properly known as calcium oxide) that has drunk its fill. ‘Milk of lime’ refers to its state before drying, when it is also known as limewater. ‘Hydrated lime’ merely describes its formation by adding calcium oxide to water, while the rather entertaining ‘pickling lime’ shows up one of its less well known uses. Throw in builders’ lime, lime cake, slack lime and choona and you can see that this is an etymological feast. 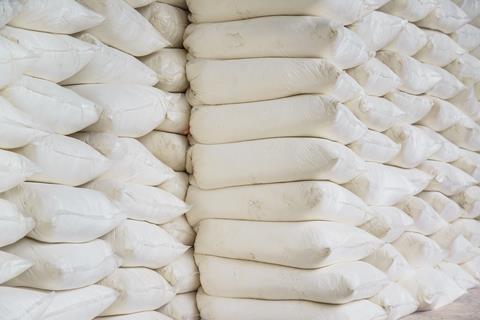 Pile of Calcium hydroxide in bags

The use of this simple compound with the formula Ca(OH)2 goes back to prehistoric times, with examples of lime plaster being found on statues in Jordan dating to around 7,200 BC. Both lime-based mortar and plaster were used in the building of the Egyptian pyramids 4,000 years ago, and the plaster has remained firm and intact to this day. Slaked lime was a familiar substance for thousands of years before, but it was only with Davy’s discovery of calcium in 1808 that it could be specifically identified as calcium hydroxide.

This compound is readily manufactured from calcium oxide by adding water, a process so simple it makes it obvious why it is has been so widely used. The calcium oxide, with that traditional name of lime, is produced from quarried limestone by heating it in a kiln to more than 825°C, which gives off carbon dioxide from the calcium carbonate that is the prime constituent of the rock, leaving the oxide. The process of producing calcium hydroxide can also easily be reversed by heating it to 512°C, at which point the water is driven off, reverting the compound to calcium oxide.

It is almost easier to say where calcium hydroxide is not used, so broad are its applications. It is the formation of calcium hydroxide from the calcium oxide in cement, when water is added, that starts the process of forming calcium carbonate, providing the solidity of the set mixture that is so important to the building industry. Traditional lime mortar used pure calcium oxide, but the harder cement typically starts with a calcium silicate that is, in effect, calcium oxide bonded to silicon dioxide. The same mix as lime mortar was also traditionally used for plastering walls, in which case it was often reinforced by mixing in horsehair.

Calcium hydroxide may look an innocent white powder, but it needs to be shown respect

A rather elegant sounding application of calcium hydroxide is as a flocculant, where it is responsible for encouraging a suspended colloid to form flocs. (A floc, incidentally, unlike a collection of sheep, has no k on the end of the word.) This role perhaps loses a little elegance, though, when you realize that the colloids in question are those present in sewage. More aesthetically pleasing is calcium hydroxide’s use in paper production, where reacted with sodium sulfide and sodium carbonate it generates the sodium hydroxide that is used to treat wood chips, breaking down the lignin to free up the cellulose.

Calcium hydroxide is also a boon for those who are fond of breathing in difficult circumstances, for whom it provides a carbon dioxide scrubber, producing harmless calcium carbonate from CO2 in exhaled air. It is a versatile component for manufacturing, used for everything from brake pads to metal production, where it neutralizes the acids in waste gas. It is part of the traditional Bordeaux mix fungicide and is one of the reagents used to produce the stearates that are required to make the additives that give PVC added durability. 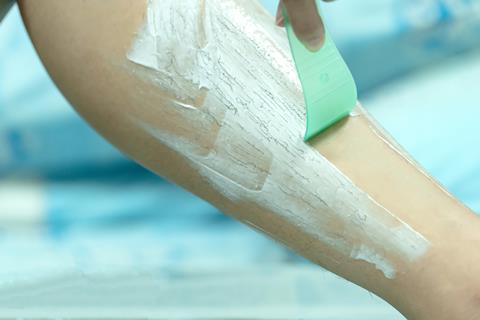 For all it usefulness, though, calcium hydroxide has to be handled with care. Calcium oxide may have been slaked to produce it, but the hydroxide is still an aggressive base that will burn the skin, damage the eyes and put the lungs at risk if inhaled. In fact, in a controlled way, this ability to burn is the reaction used in most hair removal creams, which feature this compound. But despite these worrying characteristics, it has proved a boon to the food industry, used both in treating raw materials, for example in the separation of sugar from the plants grown for its production, in pickling some kinds of vegetables, to provide a calcium supplement for stronger bones, and even as an alternative to baking soda in some types of bread. If you have ever wondered how the Southern US dish of hominy is produced, calcium hydroxide turns up there too, where it is used to soften corn to produce this delicacy.

Calcium hydroxide may look an innocent white powder, but it needs to be shown respect. Given that, it has proved immensely useful. Those myriad names are not a matter of an alias, hiding a dubious compound, but rather the affectionate nicknames that are due to a long-time friend.

Science writer Brian Clegg with the chemistry of calcium hydroxide. Next week, from innocence to warfare.

Known to slowly asphyxiate its victims in a cloud of green gas, chlorine is regarded as one of the most notorious chemical agents used during the Great War. But although its effects were forever sealed in the public consciousness through the works of Owen, Sassoon and many others, a more insidious chemical had a far wider impact on the conflict – phosgene.

Find out more with Matt Gunther in next week’s Chemistry in its Element. Until then, thank you for listening, I’m Meera Senthilingam.