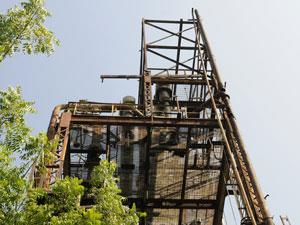 The 1984 accident at Bhopal, India, was the worst in the history of industrial chemistry. It involved a leak of methyl isocyanate

One December morning over thirty years ago, residents of the Indian city of Bhopal found themselves in the grip of what was to become the world’s worst industrial disaster, exposed to a cloud of toxic methyl isocyanate. Here’s Michael Freemantle…

What does the year 1984 mean to you? The chances are you will think of the classic dystopian novel Nineteen Eighty-Four written by George Orwell and published in 1949. But to many people around the world, particularly chemists, industrialists and the people of India, 1984 has another much more sinister significance. It was the year that the world’s worst industrial disaster occurred. 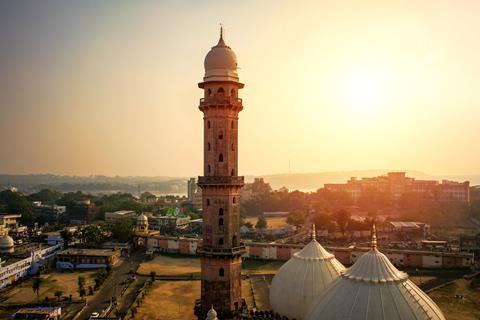 The tragedy happened in the early hours of the 3rd of December at a factory in the city of Bhopal, the capital of the central Indian state of Madhya Pradesh. The plant produced pesticides for the Indian farming industry. It consisted of numerous chemical reactors, heat exchangers, pressure vessels, storage tanks, other equipment, and miles of piping.

The incident occurred when a large volume of water was somehow fed into a tank storing over 40 tonnes of methyl isocyanate, a highly toxic compound produced by the reaction of methylamine with phosgene. The isocyanate was then used to manufacture an insecticide with the brand name Sevin. Its chemical name is carbaryl.

Water and methyl isocyanate react together generating a lot of heat. If the heat is not removed efficiently, the mixture quickly heats up and accelerates the reaction, producing even more heat. The methyl isocyanate, which has a low boiling point, soon begins to boil. When such reactions run out of control, they are known as runaway reactions or thermal runaways. 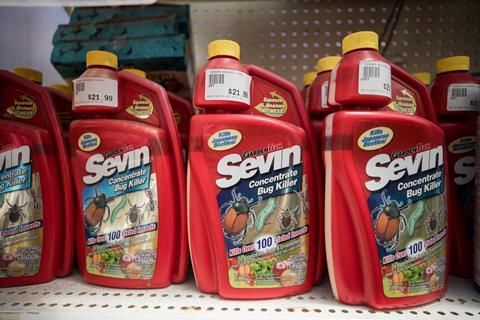 And this is what happened at Bhopal. In addition, a number of other factors contributed to the runaway reaction. For example, the tank contained contaminants, some of which catalysed the reaction. The methyl isocyanate rapidly vaporised along with products of the reaction. The sudden rise of pressure inside the tank forced the tank’s emergency pressure release valve to open. Within an hour, large volumes of toxic gases, including some 30 tonnes of unreacted methyl isocyanate, had escaped into the atmosphere. The wind blew the cocktail of poisonous gases over Bhopal.

Over half a million people were exposed to the gas. An estimated 3000 people died in the first few weeks after the incident and many thousands more died later from the lasting effects of the exposure. At least 100,000 people required hospital treatment. Tens of thousands received permanently disabling injuries. The exact numbers of deaths and injuries caused by the incident vary from report to report.

The toxic cloud of gas also killed thousands of animals including cats, dogs, cows and goats. Trees shed their leaves and grass turned yellow. The land and ground water in the vicinity and local aquifers all became contaminated with poisonous chemicals. Food and water supplies soon became scarce. Fishing was banned. 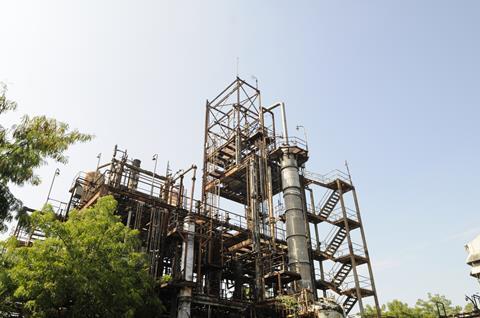 Clean up of the Bhopal site did not start until years later and still has not been completed. In 2001, the Bhopal Memorial Hospital and Research Centre opened and began treating patients. The hospital was largely funded by the proceeds of Union Carbide Corporation’s sale of its stock in Union Carbide India Limited.

Those who were injured and the families of the dead were also able to claim financial compensation from the central and state governments.

In 2010 seven former employees of Union Carbide India Limited were convicted on a charge of ‘death by negligence’ and each sentenced to two years imprisonment. After the verdict, they were all released, pending appeal, and have never served a day in prison.

Over the years, much has been written about the Bhopal disaster, some of it factual and informative, some of it contradictory and confusing. Several books, both fiction and non-fiction, have focused on the tragedy, its causes, and the aftermath. And there have been numerous, possibly thousands, of reports and articles on the topic.

Each year in Bhopal, the 3rd of December is observed as an official day of mourning and government offices are closed for the day.

Michael Freemantle on methyl isocyanate, the toxic compound at the heart of the Bhopal disaster. Next week we remain in India, to explore one of Indian cuisine’s most *potent* spices…

When you think of Indian cooking spices, you would probably think of pleasant aromas like cumin, coriander or cardamom. It probably wouldn’t occur to you to add something the French so charmingly call merde du diable – meaning Devil’s dung – to your curry.

Philippa Matthews joins us next week to introduce the stinky spice Asafoetida, as written by Katrina Kramer. Until then feel free to get in touch through the usual routes with your suggestions for compounds that you would like to hear more about. I’m Ben Valsler, thanks for listening.