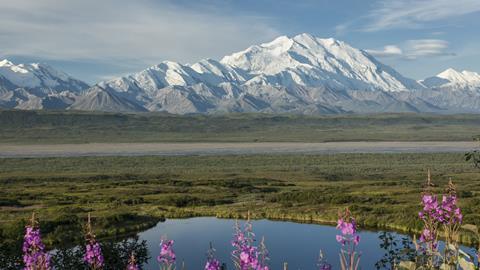 Did this insidious plant poison kill a hiker in Alaska?

In early September 1992, a hunter searching for moose in the Alaskan wilderness came across a derelict school bus that served as a backcountry shelter. Wanting to spend the night here, he entered the shelter, when a sickening smell hit him. In the back of the bus, he spotted a lump in a sleeping bag. Terrified, the hunter fled and radioed the police. Alaska state troopers arriving the next day found a decomposing body in the sleeping bag, later identified as that of 24-year-old student Christopher McCandless. The body weighed only 30kg – McCandless had died of starvation. 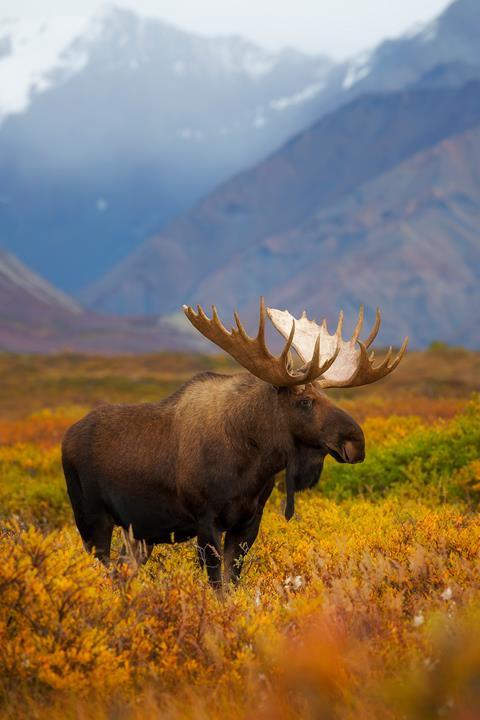 But what exactly had killed McCandless – a young man who, condescending all material comforts, had ventured into the Alaskan backcountry to live off the land – remained a topic of debate for years to come. Some believe that it wasn’t the simple lack of food that killed him, but an insidious poison called swainsonine.

The police found McCandless’ diaries, from which they reconstructed what had happened since April 1992, when the young man had arrived at the bus and made it his shelter. After three months living on game meat and edible plants, McCandless found that he was unable to support himself any further and decided to head back to civilisation. But his way was blocked by a river – the same river he had easily crossed earlier that year but that was now swollen with meltwater. He headed back to the bus and must have died sometime in August.

Jon Krakauer, an American writer and mountaineer, published a book covering McCandless’ story in 1996. Krakauer was the first to suggest swainsonine poisoning as a contributing factor to McCandless’ death, based on some of his last journal entries, which hinted at poisoning from eating some kind of seeds.

Several plant species produce the indolizidine alkaloid swainsonine. Horses, cows and other grazing animals often feed on the small shrubs, also known collectively as locoweed in North America. Consuming small amounts of locoweed is harmless, but large amounts, particularly over an extended period of time, make animals go crazy: they stop eating, their mood changes rapidly from hyperactive and aggressive to depressed and lethargic; they become clumsy, run into objects as if blind and start having seizures that eventually lead to death. Chronic swainsonine poisoning is called locoism. Given that loco means crazy in Spanish, it is easy to see why. 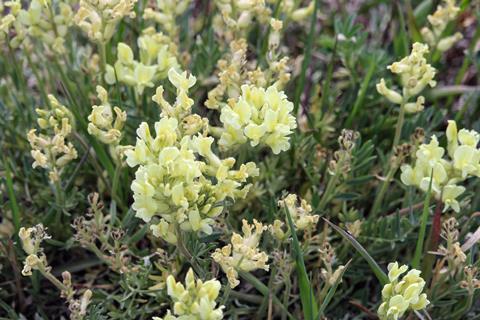 Swainsonine wreaks havoc on some of the body’s most essential enzymes. It is a potent inhibitor of an enzyme called alpha-mannosidase, which helps to break down complex long-chain sugars (called oligosaccharides) into smaller molecules that cells can use. With the cells unable to break down oligosaccharides, they accumulate in pockets in and around cells, impairing their function. Eventually, accumulated sugar in the brain stops the central nervous system from working, which means death by sugar – literally.

Krakauer speculated that it was swainsonine’s combination of strange effects that had caused McCandless’ death. He reasoned that it was unlikely for McCandless to have starved to death while being surrounded by Alaska’s rich wildlife, carrying a rifle and even an edible plant guidebook. He suggested that McCandless had eaten wild sweet pea, a plant from the same family as the Australian darling pea Swainsona, which had killed hundreds of sheep in the past.

Hoping to prove his hypothesis, Krakauer went as far as visiting McCandless’ wilderness shelter and collecting what he suspected to be the poisonous plants. He sent samples to chemist Thomas Clausen at the University of Alaska Fairbanks to test for alkaloids. But even an extensive chemical analysis found no trace of swainsonine or any other toxic compound – the wild sweet pea was perfectly safe to eat. McCandless’ official cause of death remains recorded as starvation.

Katrina Krämer on the mysterious death of Christopher McCandless. Next week, Jamie Durrani on one of the pharmaceutical world’s biggest hits

For over 50 years, it has been used to treat a huge range of disorders, from anxiety to tetanus. It is one of the biggest selling drugs ever and, since coming off-patent in 1985, is now sold under more than 500 different generic brands.

Any guesses? You’ll find out next week. Until then, let me know if you have a candidate compound for the podcast – email chemistryworld@rsc.org or tweet @chemistryworld. I’m Ben Valsler, thanks for joining me.