Discover how chemoproteomics can inform the development of small molecule degraders

Targeted protein degradation (TPD) refers to the use of small molecules to induce ubiquitin-dependent degradation of proteins. Due to their ability to address previously inaccessible targets, these degrader molecules are of great interest in drug development, although degrader discovery and optimisation remains an inefficient and empirical process due to a lack of understanding about the key molecular events required to successfully induce target degradation.

In this webinar, Nathanael Gray explains how chemo-proteomics can be used to annotate the ‘degradable kinome’. This work will fuel kinase degrader discovery and also provide a blueprint for evaluating targeted degradation across entire gene families, which will accelerate future understanding of TPD beyond the kinome.

By watching this webinar, you will have:

Our purpose is to solve the toughest problems in life science by collaborating with the global scientific community – and through that, we aim to accelerate access to better health for people everywhere.

We provide scientists and engineers with best-in-class lab materials, technologies and services. With the 2015 combination of EMD Millipore and Sigma-Aldrich, we now have a broad portfolio of 300,000 products and an expanded global footprint.

The life science business of Merck KGaA, Darmstadt, Germany operates as MilliporeSigma in the U.S. and Canada. 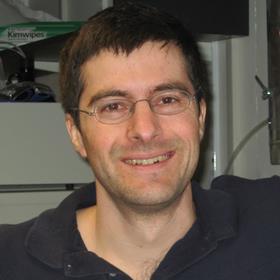 Nathanael Gray is the Nancy-Lurie Marks professor of biological chemistry and molecular pharmacology at Harvard Medical School and the Dana-Farber Cancer Institute. He also leads the Dana-Farber program in chemical biology. Gray’s research centers on drug development and medicinal chemistry related to targeted therapies for cancer. Four drugs that he has had a hand in developing have already been approved in the US food and drug administration or are currently in clinical trials. Before joining Harvard and Dana-Farber, Gray was director of the Genomics Institute of the Novartis Research Foundation. He earned his PhD degree from the University of California, Berkeley, USA. 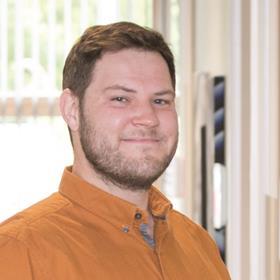