Join us to learn how to gain novel insights into battery materials and cell behavior through isothermal calorimetry, allowing improved performance and lifetime prediction

By using precise combinations of electrochemical and thermal signals it is possible to allow the quantification of parasitic reactions, the identification of phase changes, entropic events and even system-level events such as li-plating. Such insights can enable more accurate lifetime predictions, novel understanding of battery materials and better cell designs.

This webinar equips battery scientists, cell engineers and pack engineers with insight into how to leverage microcalorimetric systems and battery cyclers to characterise in-operando li-ion.

By the end of this webinar, you will have learned how to: 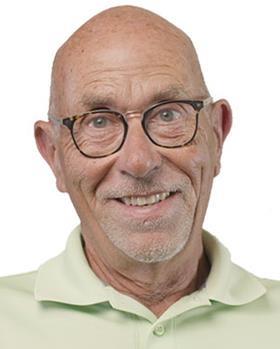 Larry Krause received a PhD in physical chemistry from the University of Illinois in Chicago, USA. After a post-doctoral appointment at Argonne National Labs he joined 3M in 1982. Following several assignments in technology areas involving electrochemistry and electrochemical engineering, in 1993 Larry became involved with 3M’s entry into the United States Advanced Battery Consortium (USABC). This project involved the development of a 30kWh polymer electrolyte battery. The consortium was composed of 3M as the prime contractor, Hydro-Quebec and Argonne National Laboratory as co-partners. In 1996, Dr, Krause started an internal 3M project in Lithium ion chemistry. Larry is a founding member of the experimental consulting firm Cyclikal, which provides unique analytic experimental techniques for lithium battery technologies. 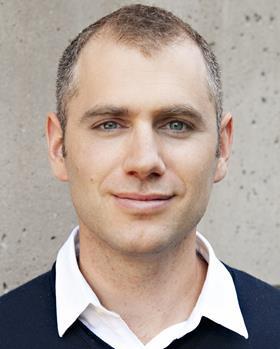 Vincent Chevrier completed a PhD in physics at Dalhousie University and a post-doc on computational studies of energy materials at MIT. Vincent joined 3M in 2010 and focused on the optimisation, production and commercialization of Si-based nanostructured alloys for high energy density Li-ion batteries. Topics of interest include alloy design, nanostructure characterisation, failure mechanisms, particle and electrode design, cell optimisation, and high precision coulometry and calorimetry.