New drugs for the old enemy

Despite the efforts towards malaria eradication, the latest estimates show that the number of cases is rising and malaria continues to have a devastating impact on the most vulnerable populations.

Chemistry World invited speakers involved with the Medicines for Malaria Venture (MMV) to join us in this hour-long webinar, to discuss how the private and public sectors can come together to find new solutions for a disease with no significant commercial market and hence, where a new framework of drug discovery has been developed, critically in collaboration with global partners.

In this webinar, Jeremy Burrows, VP and Head of the drug discovery department at MMV, introduces Medicines for Malaria Venture and the role that is played in discovering, developing and delivering new medicines. Richard Amewu, from the University of Ghana, then shares his experience as a young academic in Africa and the ways in which MMV has supported him in establishing a group able to conduct malaria focused medicinal chemistry. Kirandeep Samby, a former leader of MMVopen who recently joined Janssen/ J&J, ends the presentations by talking about the open activities that she has lead within MMV, including the Open Access Boxes and Open-Source project, and specifically how you can get involved in the fight against malaria. 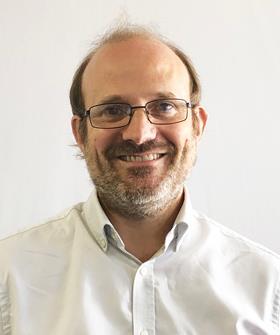 Jeremy Burrows is VP, Head of drug discovery at MMV. He heads up the discovery team and works with pharmaceutical companies, universities and other institutions to deliver new candidate drugs for antimalarial therapy, anti-relapse, prophylaxis and transmission blocking.

With an MA in chemistry and a D.Phil. in synthetic organic chemistry from Oxford university, and a medicinal chemistry career that included leading a section for AstraZeneca focused on Alzheimer’s disease, he has been involved with the delivery of numerous candidate drugs for multiple disease areas. More than 25 of these have been for malaria, and in addition, Burrows has published over 150 papers, book chapters and patent applications.

In 2008, he joined MMV and in 2010 became Head of the Discovery team, overseeing a growing portfolio of enabling technology, screening, hit-to-lead and lead optimisation projects. 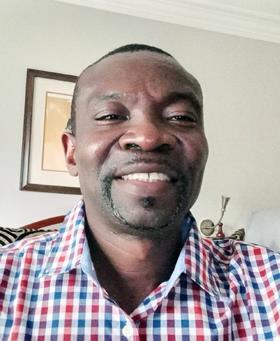 His interests cover drug-design, chemical biology and medicinal chemistry of therapeutic agents for neglected diseases – including antimalarial drugs. His research also focuses on exploring the key pharmacophores in natural products and designing semi-synthetic or purely synthetic drugs, as well as manipulation of ‘undruglike’ chemical entities with therapeutic properties into druglike compounds. 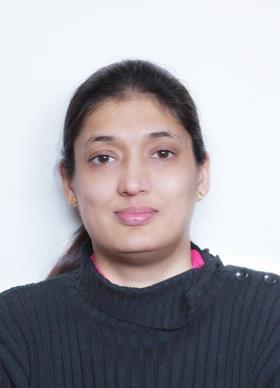 Kirandeep Samby is a passionate drug discovery scientist and accomplished strategic leader with experience in private, public and not for profit sectors.

After completing her PhD in organic chemistry from Delhi university, India, and gathering experience in the pharmaceutical industry, Samby joined CSIR-IMTech (a public research institute) to head and establish its medicinal chemistry division. Here she established collaborations with various academic institutions and pharmaceutical companies to work in neglected diseases, such as TB and malaria.

For the past four years she has worked with MMV leading and managing open initiatives. Through these initiatives, MMV has supported validation of new targets and identification of new starting points for drug discovery programs in malaria and other non-malaria diseases by various groups across the globe. She has been instrumental in building multiple non-malaria collaborations for MMV.

Medicines for malaria ventureMMV is a leading product development partnership in the field of antimalarial drug research. Its mission is to reduce the burden of malaria in disease-endemic countries by discovering, developing and delivering new, effective and affordable antimalarials. To date, MMV’s co-developed medicines have saved the lives of an estimated 3 million people.