Statistician Adrian Smith to be next president of the Royal Society 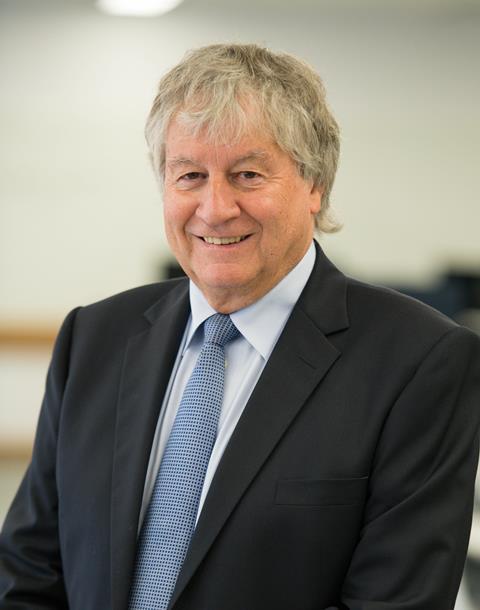 Statistician Adrian Smith has been elected as the next president of the UK’s Royal Society, the world’s oldest national scientific institution. Smith said that the Royal Society will focus on how to most effectively define and discharge its mission to be the voice ‘to meet the unprecedented challenges of the years ahead’.

A mathematician by training, Smith is the chief executive and director of the Alan Turing Institute, the UK’s national data science and artificial intelligence institute. He was elected a fellow of the Royal Society in 2001 for his contribution to Bayesian statistics.

Smith has led numerous other institutions in the past, including the University of London where he was vice-chancellor between 2012 and 2018. For four years, Smith was a director at the Department for Business, Innovation and Skills – a role for which he was knighted in 2011.

He helped secure £4.6 billion of government funding for science in 2010, a time when most sectors were suffering cuts. ‘It was the start of a process that has seen the government commit to increased investment in UK R&D,’ the Royal Society wrote. Smith recently co-authored a report looking at how the UK might fare outside the EU’s research programme, has led several government reviews of secondary maths education and also wrote a report on public trust in crime statistics for the Home Secretary.