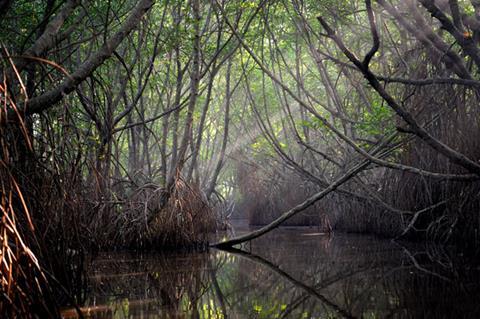 A UK scientist has called on national governments to investigate the risks and viability of removing atmospheric carbon dioxide. The comment follows the COP21 climate conference in France, where 196 countries agreed to limit the rise in global temperatures to 2°C above pre-industrial levels.

Governments are now aiming for net zero carbon emissions ‘in the second half of this century’. To achieve this, countries will have to end their reliance on fossil fuels and reduce atmospheric carbon dioxide levels.

Climate geoengineering may provide the answer, with researchers proposing a number ways of removing carbon dioxide, from large-scale afforestation to planting crushed silicate minerals in soils. In 2009, the Royal Society recommended the UK government invest £10 million per annum in geoengineering research.

Phil Williamson, a science coordinator for the UK’s National Environmental Research Council has written in Nature such methods may have unintended environmental consequences if they are not extensively researched. He suggests large-scale afforestation, for instance, may result in the loss of ecosystems and stimulate cloud cover changes. Williamson argues, however, carbon dioxide removal will need to start in earnest by 2020 if more is not done to reach emissions targets.