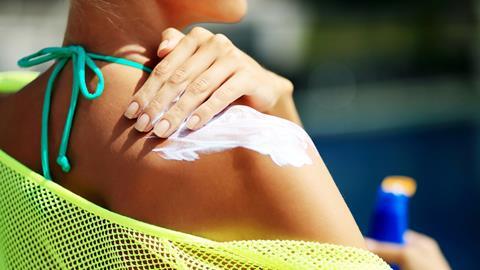 The city of Key West, Florida has banned sunscreens containing oxybenzone and octinoxate, following the lead of Hawaii, which introduced the world’s first ban on these ingredients in July 2018. The city’s commissioners expressed concern about evidence showing that oxybenzone and octinoxate damage coral reefs, and they approved the motion on 5 February with a vote of 6–1. The only coral reef in North America sits just a few miles off the Florida Keys.

‘To me it boils right down to the fact that there are thousands of sunscreens out there and we have one reef, and we have an opportunity to do one small thing to protect that,’ Key West mayor Teri Johnston said. ‘I believe it’s our obligation.’ The ban will go into effect on 1 January 2021 – the same day that the Hawaii ban is set to come into force – and it will reportedly be enforced via warnings and civil citations. However, exceptions will be allowed for medically licenced prescriptions.

The one dissenter on the Key West City Commission was Greg Davila, who argued that there exists ‘scientific ambiguity’ about the environmental harm caused by the two sunscreen ingredients in question. He also said that it would be preferable if Hawaii had to fend off any legal challenges that might result from its ban first, rather than Key West. ‘I would much rather let Hawaii deal with that expense,’ Davila said.