In a diverse industry like chemicals, we need to make sure we’re open to learning from unexpected angles.

‘The way of working in the chemical industry is changing very, very fast,’ says Jonathan Wylde, head of global innovation at Clariant Oil and Mining Services. And so is the pace of innovation. ‘It’s about speed and execution,’ he adds. ‘If you look at sustainability, for example, we literally can’t keep up as an industry. The goalposts are moving so fast with respect to what it means for a product to be ‘green’ or sustainable.’ 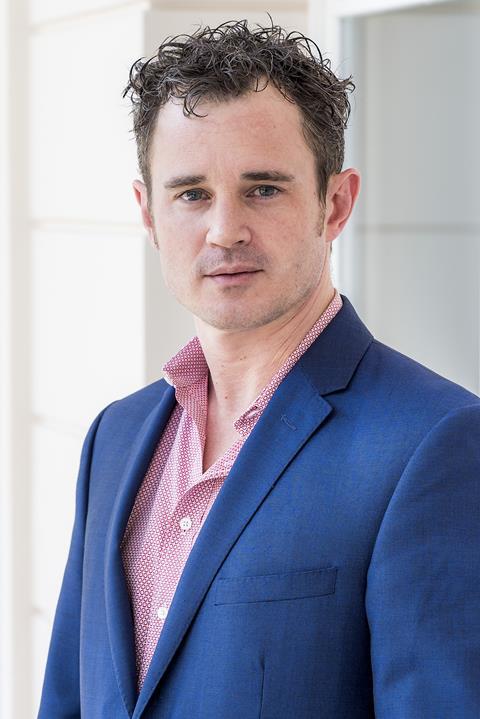 A typical molecular innovation cycle in the oil industry is a number of years. ‘That’s challenging when you start to develop something for a specific market where the legislation, and hence the definition of ‘green’, could have changed within 18 months. So we need to innovate in a different way – faster, and with fewer mistakes.’

Wylde suggests that this requires a combination of structure and culture. ‘I’m not the first to say it, but when we talk about innovation, we’re basically in the business of one thing, and that’s failing. When you stop failing, that’s when you’ve innovated. So, in the commercial world, our structure and processes focus on failing in two ways – quickly and cheaply.’

What motivates a person from the additives business unit to take that hour to support a remote colleague?

He points out, for example, that automated formulation systems, such as High Throughput Experimentation (HTE), can rapidly generate thousands of test compositions for a product. ‘The formulation part is relatively easy. The real know-how is being able to measure something meaningful to your end application equally as fast as the robotic formulation devices. This invariably ends up being a combination of physical parameters such as turbidity, viscosity, or response to thermal changes. We’re working towards the idea that for each new challenge, we’ll have an HTE based pre-screening step, where we can screen hundreds of formulations and discover any synergies that exist.’

One example is Clariant’s ‘Innovation Engine’, which allows leaders to crowd-source ideas for a project from across the company. ‘If I have a project in the oil business, and it’s an unusual one, I can put out a call to the Innovation Engine. But so what? What motivates a person from the additives business unit to take that hour to support a remote colleague or business?’ This comes down to a combination of things, such as managers proactively encouraging their staff to take part; ensuring that staff feel empowered to commit their time outside of their regular work; and recognition (financial and/or reputational) of an individual’s contribution. ‘We can affect culture in a number of ways,’ Wylde notes. ‘But it really does start with what the people at the top say, and how that cascades down through the organisation. And that’s compounded by action.’

That kind of cross-fertilisation of ideas has taken some of Clariant’s products in interesting new directions. Sometimes, that’s driven by a key functional property of the molecules – for example polyquaternary compounds used as laundry fabric softeners that also found use as corrosion inhibitors in oil pipelines. ‘For a corrosion inhibitor, you’re relying on that organic molecule to stick to the surface of the pipe, so that it forms a pervasive film that physically blocks attack by acidic species such as carbon dioxide and hydrogen sulfide.’ These surfactants have cationic head groups that stick to the metal surface, and long chain tail groups creating a barrier. ‘In a fabric softener, they’re doing the same thing – they’re going to adsorb onto the fabric surface and create a preferential texture or surface state to give it that soft feel. And because they’re developed to go into personal care products, they have exemplary environmental profiles.’

Other times, a molecule picked for its properties in one area will turn out to have useful features that were never considered in its original application. Wylde gives the example of polymers based on 2-acrylamido-2-methylpropane sulfonic acid (AMPS), which are frequently used in face creams to give a rich, thick feeling. They were developed to be suitable for applying to skin and to minimise the amount of additive required to get that thickening effect. ‘Some years ago, we tried them out as rheology modifiers for cement in oil wells, and we discovered that the polymers will tolerate high temperature and high salinity – they can cope with the high levels of calcium in cement.’ Calcium is very effective at breaking up the hydrogen bonding networks that typically provide the thickening effect. ‘Obviously that was never designed in as a feature for use in face cream, because it’s not a problem that occurs in that environment. But because of that bit of serendipity, we didn’t have to design that property in to a new material to use in cement.’

Embedding this kind of practice into culture can be difficult, and takes work from individuals to drive the change. ‘As the leader of an innovation group, I see that as a hugely important part of my job – to create an environment where it becomes easy for people to come up with these ideas,’ says Wylde.