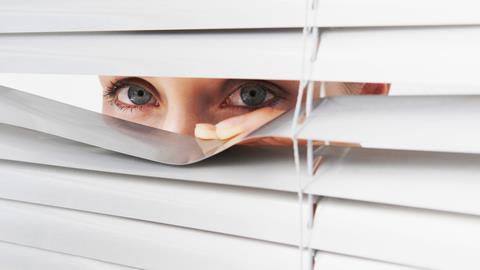 A survey of more than 1000 researchers suggests women in academia suffer above-average levels of impostor syndrome, a condition characterised by feelings of self-doubt, incompetence and a lack of belonging.

Researchers in the US polled 1326 female academics at a variety of career stages. Participants took the Clance Impostor Phenomenon Score (Cips) test, which uses a series of questions to identify feelings associated with impostor syndrome, including low self esteem, unworthiness and a desire to downplay achievements. A Cips score of under 40 indicates few characteristics of the condition, while a score of 40–60 is classed as ‘moderate’, 61–80 ‘frequent’ and more than 80 ‘intense’. The survey also asked respondents about their sources of motivation and their perceived reasons for past successes and failures.

The Cips scores suggested 95% of the survey respondents experienced moderate, frequent or intense levels of impostor syndrome. Previous studies have estimated the figure among the general population is 70%. Twenty percent of participants – 263 individuals – experienced intense impostor syndrome. The team also found that those with impostor syndrome were more likely to attribute successes in their career to factors such as ease, good luck and their supervisor than those with ‘low’ Cips scores, who were more likely to attribute successes to their own ability and effort.

The researchers say these findings could be a contributing factor to the leaky pipeline of women in science, technology, engineering and maths roles, and could be used to improve support services for early career researchers.