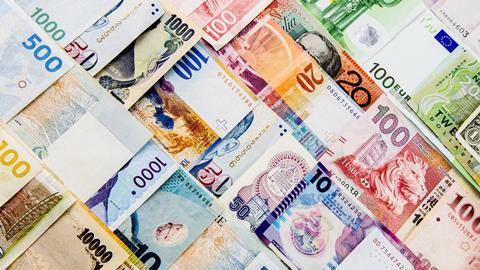 The move is part of an ongoing initiative to grow its business in the US – MTPC intends to achieve a US sales target of $722 million by the end of the 2020 financial year. The acquisition will be both the largest ever purchase of an Israeli company by a Japanese corporation and the largest acquisition of an Israeli pharmaceutical company to date.

In an official statement, MTPC said that they were attracted to Neuroderm due to its development of drug–device combinations for treating central nervous system disorders. Its flagship product is ND0612, targeted at Parkinson’s disease and undergoing advanced clinical trials in the US and Europe. If it’s approved, it is estimated that peak sales worldwide could reach $1.7 billion.

The deal is expected to close in the fourth quarter of 2017 following shareholder and regulatory approval.