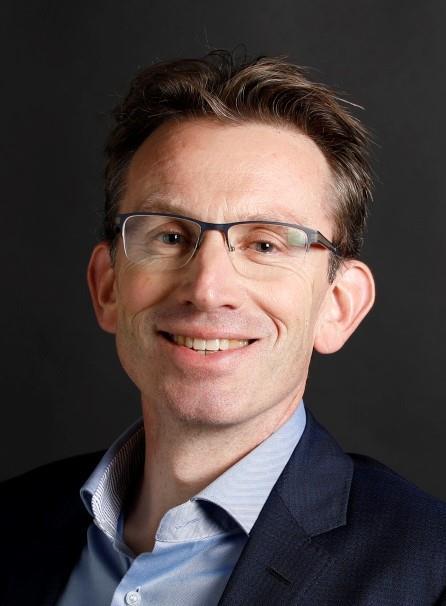 Floris Rutjes, a synthetic organic chemist who is vice-dean at Radboud University in the Netherlands and also vice-president of the Royal Netherlands Chemical Society, took the helm of the European Chemical Society (EuChemS) on 1 January. Rutjes assumed his new role as head of the umbrella organisation for European chemical societies after being elected at the EuChemS general assembly in Bucharest, Romania in October 2020. He succeeds Pilar Goya, a research professor at the Spanish Research Council’s Institute of Medical Chemistry in Madrid, and will remain in post until the end of 2023.

Rutjes’ work focuses on developing new and sustainable synthesis methodology, designing and synthesising biologically active small molecules, as well as new probes for bio-orthogonal conjugation, and continuous flow chemistry in microreactor systems. He earned a PhD in organic chemistry from the University of Amsterdam in 1993, and did his postdoctoral work at The Scripps Research Institute in California from 1993 to 1995.

Outside of the lab, Rutjes’ research group has spawned six spin-off companies in the last 15 years, four of which he co-founded. Rutjes has also helped to develop a national network of Innovation Labs in the Netherlands called Chemielin, which are chemistry spin-off incubators.

In his presentation at the EuChemS general assembly in October, Rutjes stated that his vision for EuChemS includes raising the profile of the organisation and making it invaluable throughout Europe.