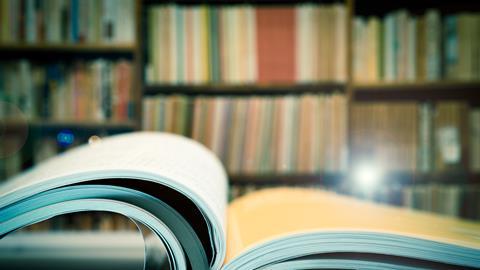 The group behind the controversial Plan S open access policy has released a guidance document that outlines some of the details of how it will be implemented. One of the most contentious points in Plan S – blocking publication in hybrid journals that support both open access and traditional subscription models – has been spelt out and will be acceptable providing ‘transformative’ agreements are in place.

Plan S is an agreement among funders to ensure all the scientific research they support is published in full, immediately, in open access journals by 2020. Several national funders have pledged their support, including UKRI and the Wellcome Trust in the UK. The plan’s tough stance on paywalled journals has been welcomed by some open access advocates, but it has also attracted criticism from researchers concerned it is ‘too risky’ and will harm academic freedom.

Its organisers – known as cOAlition S – say they have listened to feedback and the guidance addresses some of the concerns that were raised during discussions with researchers and publishers following the initial announcement.

The position on hybrid journals has been clarified, with the guidance confirming publication will be allowed in ‘transformative’ hybrid journals including those with offsetting or read and publish models. This will be reviewed in 2023. The guidance also states that Plan S does not favour any particular form of open access, and that there should be room for ‘new, innovative publishing models’. It outlines more detailed criteria for open access journals and repositories and the copyright and licencing agreements that should apply to research.

COAlition S says it will continue to consult with the community, and feedback can be provided via its website until February 2019.

The League of European Research Universities has welcomed the guidance, saying it ‘puts flesh on the bones’ of earlier statements and has addressed most of the points it made in response to the initial announcement of Plan S, although it added that there are still issues that require clarification. ‘A change in research culture requires all players to sign up to a set of values and outcomes,’ the organisation said in a statement. ‘The jury is still out on whether Plan S can achieve this.’