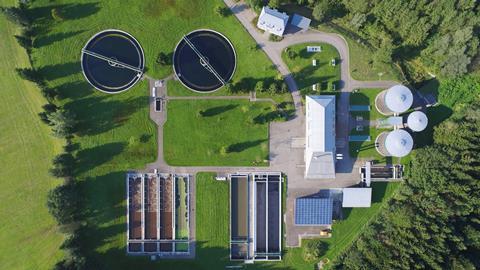 Prozac and methamphetamine likely responsible for toxins in tap water

Antidepressants like Prozac and stimulants like methamphetamine may well be responsible for creating one of the most potent toxins found in tap water.

Nitrochloroform was used as a tear gas in world war I, and this toxic compound can form during the water disinfection process. Researchers have now proposed a solution to the decades-old chemical mystery of how it forms, pointing the finger at certain amine drugs. Taken together with evidence that these disinfection byproducts have been linked to bladder cancer, it could change the way drinking water is treated.

Recycling wastewater is becoming more common in areas where droughts are frequent and local water supplies unreliable, such as Australia, Namibia or California. To restore sewage to drinking water quality, it first goes through regular wastewater treatment. Then, it is funnelled through several disinfection and purification stages to kill microorganisms and remove chemical impurities.

But sometimes, the process does exactly the opposite: ozone treatment followed by chlorination dramatically increases the amount of nitrochloroform – also known as chloropicrin, Cl3CNO2 – in the resulting drinking water. While this had been known since the 1980s, how and from what the potent genotoxin forms had remained an open question.

Daniel McCurry and Jiaming Shi from the University of Southern California, US, have now shown that likely precursors for nitrochloroform are N-methylamine drugs like fluoxetine (Prozac), ephedrine and methamphetamine – all of which have been found in wastewater. When they come into contact with ozone, the amines reacts to form nitromethane, which during chlorination converts into nitrochloroform. 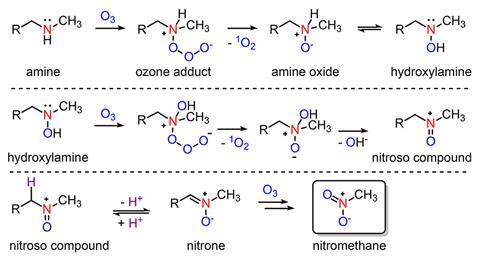 ‘We got a bunch of different wastewater and ozonated it, and it all very consistently forms up to about 30µg/l nitromethane, which, in the disinfection byproducts world, is a super high concentration,’ McCurry explains. He and Shi then proved that 10 different amine drugs also react with ozone to form nitromethane.

‘This is the first study I know of to present a mechanistic explanation for [halonitromethane] formation via precursor compounds,’ comments Shannon Roback, associate director of an interdisciplinary centre focusing on drinking water research at the University of California, Irvine, US. Finding that the toxin likely comes from anthropogenic compounds that didn’t exist when many drinking water plants were built, underscores the need to update disinfection techniques, she says. 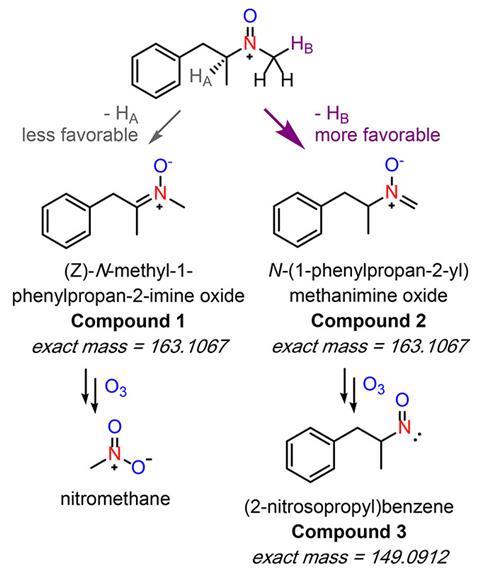 While McCurry points out that these are lab studies that don’t – yet – directly connect nitromethane to drugs in real wastewater, it is the first time nitromethane has been identified as the common intermediate in the formation of halonitromethanes more generally. ‘If we want to solve this halonitromethane problem, all we have to do is figure out how to get rid of nitromethane,’ McCurry tells Chemistry World.

‘Due to preferential formation of nitromethane by ozone, the most obvious solution would be to avoid the ozonation process during water treatment,’ suggests Roback. But she adds that often funding, rather than available technology, dictates how water is treated.

And trying to eliminate one disinfection byproduct can turn into a whack-a-mole game, adds McCurry. When the US government started to regulate chloroform in the early 1990s, its levels in tap water went down. At the same time, levels of N-nitrosodimethylamine, which is just as toxic, shot up.

McCurry is now trying to find out which treatment processes get rid of nitromethane , and so should prevent the formation of nitrochloroform. So far, the best option seems to be biologically active filtration, which puts bacteria in charge of breaking down harmful chemicals.