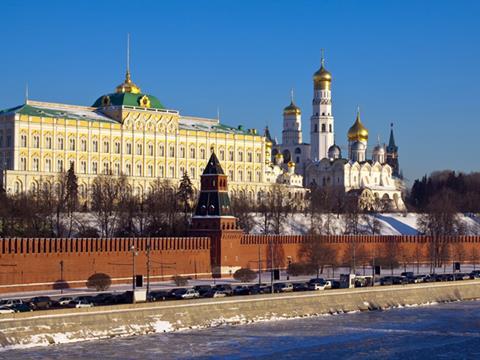 Russian universities are on the verge of massive cuts and restructuring after the publication of an audit of the country’s state run universities branded 25% as ‘inefficient’. This leaves many universities potentially facing closure, if the Ministry of Education follows the course supported by Russian President Vladimir Putin.

In the meantime, the audit has already sparked criticism from many Russian academics and university presidents. Vasily Zhukov, honorary president of the Russian State Social University, which was labelled as inefficient by the report says: ‘The criteria, which were taken into account by the government, do not really allow us to judge the activities of universities and the quality of education, provided by them. This resulted in a publication of a ridiculous universities list.’

Putin, one of the principal backers of the vetting scheme, recently said that a large number of universities provide a poor quality of education. Putin reportedly supports plans to reduce the number of universities in the country by 20%, and the number of branches by 30% over  the next three years. The Prime Minister Dmitry Medvedev shares Putin’s vision and proposes simply closing those universities that do not meet the modern requirements of higher education. ‘It is clear that the total number of higher education institutions in our country exceeds all the reasonable limits,’ Medvedev said. ‘We should end this practice, reorganise and close inefficient universities.’

The final list of inefficient universities that potentially face closure will be confirmed in early December after discussions with regional governments. The future of those universities will be agreed by the government in March 2013.

However, Dmitry Livanov, Russia’s education minister, said that the government does not have any plans for the immediate closure of ‘inefficient’ universities and will consider several options, including reorganisation, a change of administration and other structural changes.