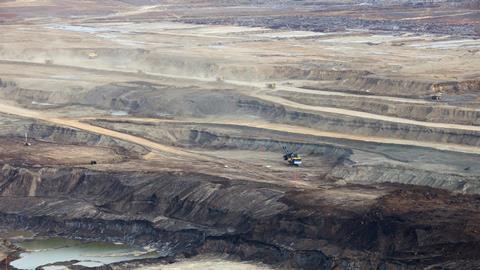 $7.25bn sell-off is part of plan to divest over $30bn in assets to reduce debts

Royal Dutch Shell is to sell off most of its oil sands assets in Canada through a set of transactions totalling $7.25 billion (£6 billion).

These divestments add to a string of transactions as Shell aims to sell off $30 billion of assets in the wake of its acquisition of BG group in 2016.