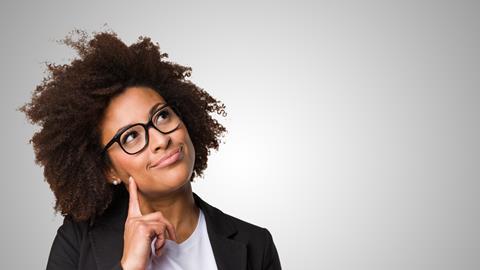 What drives scientists to publish their work before peer review?

Why do scientists want to share their results before they’ve been peer reviewed and published? Most are driven by the desire to get feedback from their peers, according to a US study of over 7000 university researchers across nine fields in the US, Germany and Switzerland. The research also found that almost 70% of scientists had disclosed results before publication and that physical scientists were almost twice as likely to prepublish, as not. In common with biological, agricultural and medical school scientists, physical scientists prepublished once they were sure of their results.

The study, which combined analysis of publication and citation data, survey responses and demographic data, looked at researchers’ attitudes to prepublication, such as depositing a manuscript on a preprint server, conference presentations and posters. They found that computer scientists and engineers were the least likely to prepublish, while social scientists were the most likely. The most common reason given for avoiding prepublication was fear of being scooped. Assistant professors tend to disclose less than others. Deterring other researchers from working on their particular aspect of a problem was the least likely reason not to disclose. However, lead author Jerry Thursby finds it ‘quite astonishing that about 30% of all respondents had at least thought about deterrence’. 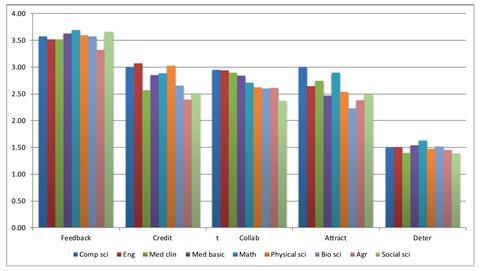 The reasons scientists of all stripes give for prepublication

But why do researchers have such different attitudes to prepublication? Physical scientists – including chemists – are ‘not fundamentally different types,’ says Thursby. ‘What makes them more or less disclosing is the environment in which they operate.’ The more commercially oriented the research, or the higher the levels of competition – in terms of getting into a top journal, or how many groups are working on the most important problems, for example – the less likely researchers were to prepublish. They found basic medical scientists were the most competitive, followed by physical scientists. The study authors suggest both groups are heavily dependent on costly research equipment, which could explain why they’re so competitive.

Ulrich Pöschl, an atmospheric chemist at the Max Planck Institute for Chemistry in Germany and a strong advocate of open peer review, says he is ‘not surprised that all these issues play a role’. But ‘while the study is great to have, we should not over-interpret [it]’. He suggests the findings warrant further investigation, but points out that there is a ‘fundamental question of what is pre[publication] disclosure […] there are so many shades’.

While Thursby and his colleagues presented their results at conferences, they didn’t opt to publish a preprint. He says that this was because they had to respect the embargo policies of the journal that the team wanted to publish its results in.