Are you an ethical chemist?

Why is there so little ethical training for chemists?

How often do you think about the ethical implications of chemistry – or of your job? Chemistry is perhaps unique among the sciences in creating substances that have never been seen before. Those substances have done things of previously unimagined benefit to humanity – curing infections or boosting crop yields – but in many cases they have also had unintended consequences, such as creating antimicrobial-resistant bacteria or causing algal blooms. 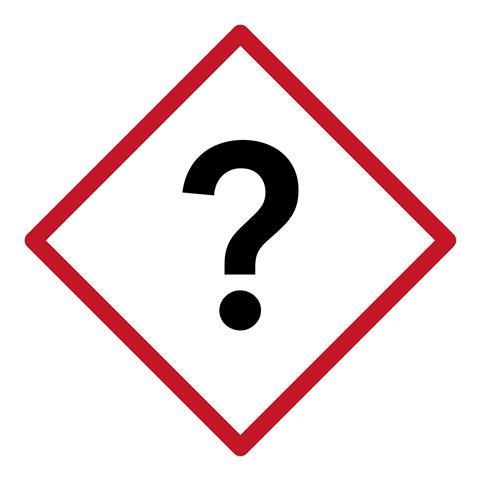 If you are in the business of making new molecules – as many of our readers are – have you ever had any ethical training? I haven’t. Nowadays we’re more aware of these issues, and there are regulations to keep things in check, but do you consider the long-term implications beyond the legal minimum?

I can’t remember a single discussion about ethics during my chemistry degree. The old-school attitude of some of the lecturers can be summed up by one of them mentioning ‘a woman who wrote an irresponsible book’ – an unusual way to introduce us to Rachel Carson’s Silent spring.

It was pretty much impossible for Thomas Midgeley, for example, to predict what CFCs would do to the ozone layer (had it even been discovered?). But could he have guarded against their impact by considering just how unreactive it is, and how long it would hang around for? The world seems to be finally working up to the invulnerable and indigestible problem of plastic pollution, so perhaps some lessons are long in the learning. Midgeley’s development of lead additives to petrol however, are not easily absolved of blame.

It is simply not feasible to delay introducing a new product for 10–20 years in order to study its possible long-term effects. Indeed, in the case of new drugs, it would be deeply unethical to do so. Perhaps the rise of in silico assessment of a compound’s potential to harm people or the biosphere will mean those 20 years can pass in the blink of an eye.

So that’s one potential ethical dilemma fixed – onto all the others!