Soil is more than dirt

Here in the UK, we’re experiencing the driest summer in 50 years. The grass on Cambridge’s commons is yellow and tarnished with large patches of desiccated soil. Satellite images of the UK illustrate how dramatically our previously green spaces have deteriorated over the last two months. 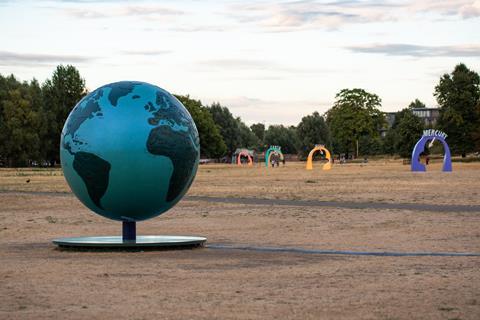 This summer, the Our place in space solar system trail came to Cambridge. It began on Midsummer Common, which as you can see, is rather yellow 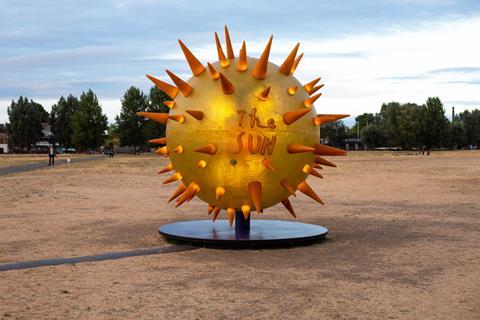 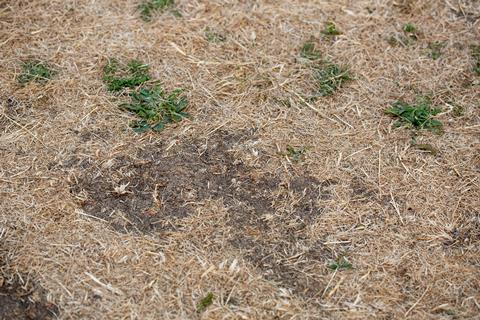 Sun-baked soil doesn’t just look sad, it’s especially vulnerable to erosion. When it does eventually rain again, nutrients and organic matter are going to wash away. But as Rachel Brazil discovers in her feature, scientific concerns about global soil health run even deeper. Intensive tillage and overgrazing have reduced the carbon concentration of agricultural soils, adding to atmospheric carbon dioxide levels. And nutritional deficits in the soil aren’t just making farmers’ lives harder, they also mean that the fruit and vegetables that do grow contain lower levels of protein, calcium, phosphorus, iron, riboflavin and vitamin C.

There’s another reason we should be paying more attention to the condition of Earth’s soil – natural products from soil’s microbiome are a promising source of medicinal compounds. For example, teixobactin – a compound that could give rise to the first new class of antibiotics in 30 years – was discovered by sifting through soil samples. Stewardship programmes to temper antibiotic resistance are all very well, but everyone agrees that finding novel therapeutics is essential for preventing an antibiotic apocalypse.

One of the challenges for researchers doing soil studies is securing funding to support long-term studies. Another is that studies are typically localised. For research to yield useful outcomes, data from these studies need to be combined. Initiatives like the SoilHealthDB, which has created a database of soil health measurements from sites across the globe, is one example of how science can make better use of the data we already have.

There is a growing consensus that soil should be a priority of policymakers, and early indications suggest this is beginning to happen. Last year the EU established the EU Soil Observatory to collect and track soil data, and to support soil research and policy development. And researchers writing in the journal Communications Earth & Environment last year suggested that soil degradation should be added to the planetary boundaries framework.1 Developed by the Stockholm Resilience Centre, the planetary boundaries framework helps guide policy and research surrounding sustainability.

Now’s the time to remind ourselves that soil plays a central role in water, energy and biogeochemical cycles, sustaining plants, animals and ultimately humans. If we don’t look after it, then it can’t look after us.