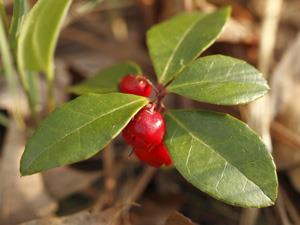 In this week’s podcast, Raychelle Burks tells us of the cool but warming effects of methyl salicylate, better known as oil of wintergreen.

This week, we get burning cold as Raychelle Burks gets our senses going. 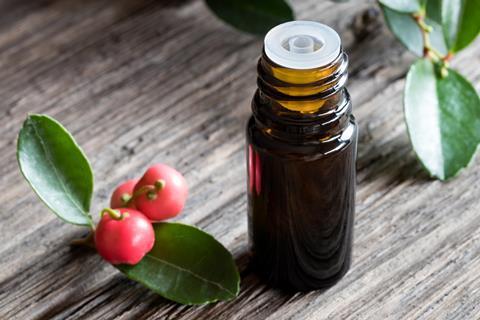 The shared minty scents of mint and wintergreen plants, along with their oils, are often described as ‘cooling’. To the touch, we perceive mint topical products as cooling – often not so for those containing oil of wintergreen. The difference comes down to chemistry and ion channels.

What if we combine menthol and methyl salicylate? Already done and very popular! Think of muscle rubs like Deep Heat and IcyHot – cooling and warming, both popular in treating aches and pains. Personal lubricant maker KY combine cooling and warming with their product KY YOURS + MINE, which contains menthol-like cooling chemical called menthyl lactate and methyl salicylate. 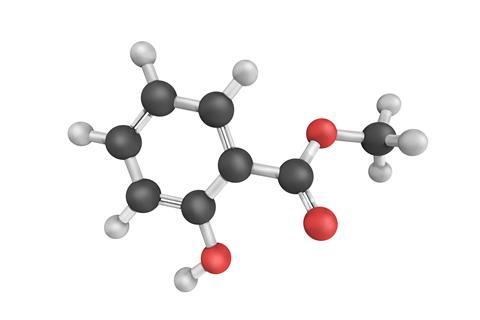 These methyl salicylate products don’t just benefit from the warm feeling this chemical can spawn, that minty scent and flavour can also come through.

Considering all the products that contain methyl salicylate, that would mean a LOT of wintergreen is steam distilled. That’s probably true, but tons of methyl salicylate is whipped up in industrial labs through an esterification of salicylic acid and methanol.

We use methyl salicylate to feel, flavour, and fragrance. Why do some plants – such as wintergreens – make it? Defense.

Research has shown that methyl salicylate is part of a plants’ arsenal in the battle against pathogens and herbivores.

That sounds a lot tougher than our most popular uses of methyl salicylate. Of course, we could think of our uses as a defence too – at least against bad breath and sore muscles.

Science writer Raychelle Burks, putting her defences up with the chemistry of methy salicylate. Now next week, a murder mystery:

Following breakfast, Alex decided to put on his running gear and go out for a jog on a very brisk November morning. He would never come back.

Matt Gunther reveals why in next week’s Chemistry in its Element. Until then, thank you for listening; I’m Meera Senthilingam.