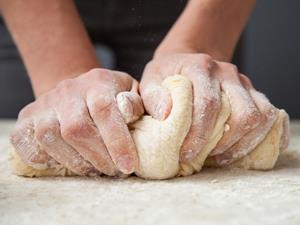 Emilie Steinmark tells us about gluten and gluten intolerance

This week, a compound found inside some of our favourite foods, but unable to be enjoyed by everyone. Emilie Steinmark explains more.

A couple of decades ago, gluten was simply a group of proteins that made good bread. Ubiquitous in society, it was happily used in everything from medicine to protein powder and was only a problem for the small part of the population suffering from coeliac disease. Today, gluten is the focal point of a great health controversy; opponents of gluten claim that most people can benefit from leaving it out of their diet, whilst proponents say it’s all just a fad. 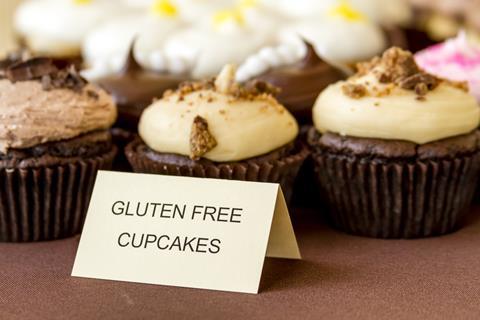 Gluten proteins are some of the most complex naturally occurring protein networks. Found in members of the grass family, including wheat, rye and barley, what we call ‘gluten’ consists of hundreds of protein components. These have unique amino acid compositions with lots of glutamine and proline, and the largest have molecular weights of up to 10 million. In general, they can be divided into two main groups: the alcohol-soluble gliadins and the alcohol-insoluble glutenins.

Glutenins are thought to be responsible for gluten’s main job, which is making bread dough strong and elastic upon kneading, and are considered the most important determinant of dough properties and baking performance.  Gliadins, on the other hand, don’t have a similarly obvious function, yet for people with coeliac disease, these are the dangerous parts. Coeliac disease is an autoimmune disorder characterised by an inflammatory response in the small intestine which can lead to an inability to absorb vital nutrients. If left untreated, patients may become deficient in iron and vitamin B12, and develop osteoporosis – a condition where the bones become weak and brittle. Short of any other treatment, people diagnosed with coeliac have to take on a lifelong gluten free diet. 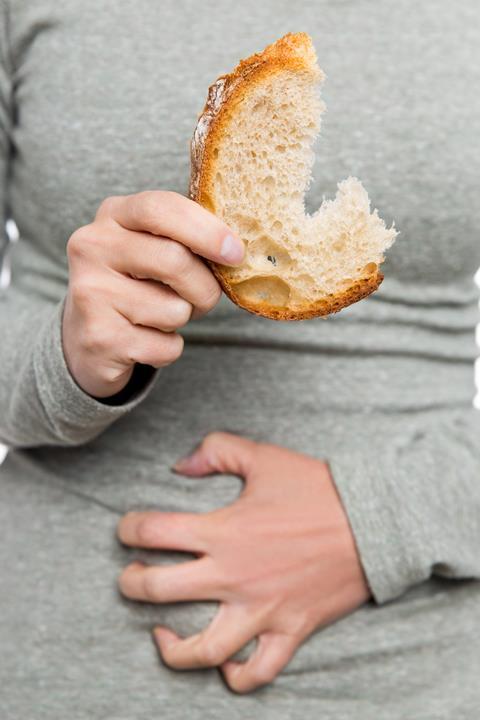 And it is precisely this diet which has been hailed as a cure-all in health circles around the globe. Its following began when it was discovered that some people suffering from irritable bowel syndrome saw an improvement of their symptoms when they started eating gluten free. Irritable bowel syndrome, or IBS, is a symptom-based diagnosis where patients suffer abdominal pain, bloating and altered bowel habits, with no known cause and no obvious treatment. Prevalence differs from country to country, but estimates say around 10% of the British population suffers from IBS. If avoiding gluten can alleviate IBS symptoms, many were led to believe that IBS is a kind of gluten intolerance.

Within a short time span, gluten free was established as the new hip diet which could do wonders for your wellbeing, regardless of your IBS status. The scientific community remained sceptical, especially as some IBS patients did not seem to improve when going gluten free. Studies from Monash University in Australia showed that a more likely culprit was a group of short-chain carbohydrates and sugar alcohols, collectively called FODMAPs, which are present in most things that contain gluten as well as lots of other foodstuffs, such stone fruits and legumes. Nevertheless, the mystery of gluten intolerance persists; several studies have found patients suffering symptoms which improve on a gluten free diet, despite testing negative for coeliac disease and wheat allergy.

There is currently no scientific consensus on the relationship between IBS, gluten intolerance and FODMAPs. For most people, gluten doesn’t appear to be a problem. It is worth noting that gluten features in a lot of food considered healthy and nutritious, such as whole-grain bread. And maybe even more importantly, as sufferers of coeliac disease and gluten intolerance will bitterly attest to, it features in lots of our favourite foods too: Ciabatta bread, pasta bolognese, cheesecake, even beer. In other words, if you are giving up gluten, make sure you know why.

Science writer, Emilie Steinmark. Now next week, a good version of something bad.

Simon Cotton reveals just what this is in next week’s Chemistry in its Element. Until then, thank you for listening. I’m Meera Senthilingam.