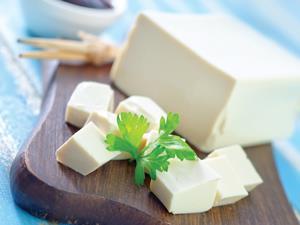 It may have no common name, but as Brian Clegg explains, magnesium chloride has many common uses

This week, what’s lurking in the shadows? Brian Clegg investigates.

Many of the simple inorganic compounds have a common name – because they are familiar from some everyday use – but magnesium chloride remains resolutely in the shade of other salts, and, despite being widely used, it has nothing to make it sound more friendly.

Like many such compounds there is no clear date of discovery, but we do know that Michael Faraday produced magnesium metal by electrolysis of magnesium chloride back in 1833 and this process is still a major industrial source of the metal. The magnesium salt is typically extracted from salt water, particularly high salt content sources like the Dead Sea and the Great Salt Lake in Utah, US. 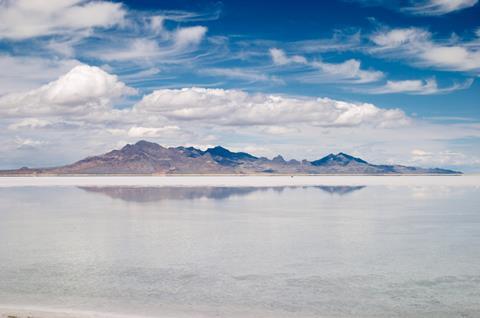 Great Salt Lake in Utah, US

Available in both anhydrous and multiple hydrated crystal forms, magnesium chloride is most commonly used, particularly in the US, for de-icing treatments for roads and as a means of stabilising dust in crumbly soils or to resist the effects of wind erosion. It also finds its way into a whole host of applications as a component of fertiliser, in the production of paper and textiles, and for fireproofing and fire extinguishing.

Medically, magnesium chloride was first used as an antiseptic. The French surgeon Pierre Delbet made use of it during the first world war, when he discovered that despite having antiseptic properties, it did not cause the kind of tissue damage associated with the harsh disinfectants of the time. Delbet seems to have become somewhat obsessed with magnesium chloride’s capabilities and even claimed that it could improve the effectiveness of white blood cells in staving off cancer, a claim often still repeated by fringe sources.

Bizarrely, magnesium chloride also makes a great anesthetic for use on crustaceans, cephalopods and even oysters. As a paper on its use, published in Comparative biochemistry and physiology comments: ‘at no stage of anaesthesia does MgCl2 appear to cause any trauma. There is evidence that MgCl2 acts centrally on the nervous system to induce anaesthesia. This salt, cheap, readily available and convenient to use, is recommended over urethane or ethanol as a suitable anaesthetic or narcotic for use with cephalopods.’

With excellent green credentials and a role in making tofu, it should really be the darling of the environmentally conscious consumer

Elsewhere we see magnesium chloride used in bath salts alongside Epsom salt and in the manufacture of tofu, where its role is to coagulate the soy milk to produce the rubbery curd. Known as nigari in Japan and lushui in China, the magnesium chloride apparently produces a smooth, delicate tofu, and despite having a bitter taste itself, does not taint the food. Less scrupulous purveyors of miracle cures claim it can ‘rejuvenate the ageing body’ which means that it is often found as a mineral supplement in health food shops. However, it is almost impossible to be deficient in magnesium, as it is present in most foods and we have a low requirement for it as a micronutrient. 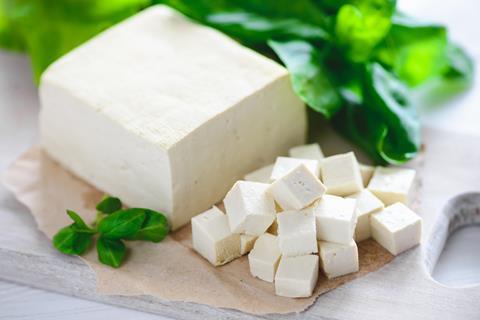 Perhaps the most interesting recent use of magnesium chloride is in experimental solar cells. The most common form of cell at the moment makes use of heavy, inflexible silicon panels, but there are a range of cells available that instead are based on a flexible film that can be as thin as a single micrometre. Current thin film cells replace silicon with cadmium telluride, which is then coated with a layer of cadmium chloride, a compound that boosts its otherwise relatively poor efficiency to be comparable with silicon. Unfortunately this is not a substance that is ideal to use, as it is hazardous during manufacture, and when spread across the countryside in solar panels it is water soluble, toxic and can cause significant damage to aquatic life. What’s more, cadmium chloride is expensive.

After trying a range of alternatives like common salt, which tended to reduce the efficiency of the electronic structure, researchers at Liverpool University, UK, discovered that magnesium chloride worked pretty much as effectively as cadmium chloride, probably because magnesium ions share the cadmium ions’ double positive charge. At around 300 times cheaper than cadmium chloride, and far safer to use, magnesium chloride’s attraction is obvious.

It might seem at first sight that magnesium chloride is a bit of an inorganic wallflower, a compound that is limited to dull applications like de-icing. But with excellent green credentials and a role in making tofu, it should really be the darling of the environmentally conscious consumer.

Science writer Brian Clegg there, with the anaesthetising, and energy harvesting, chemistry of magnesium chloride. Next week, an elixir of youth?

It’s the holy grail of pharmaceutical chemistry: a drug that can make you look and feel young forever.

Discover how such a compound could be possible with Hayley Simon in next week’s Chemistry in its Element. Until then, thank you for listening, I’m Meera Senthilingam.