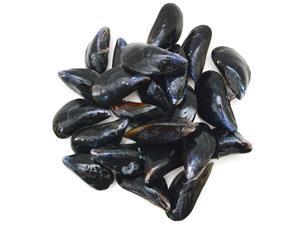 This week, we head to the shore with Helen Scales.

For the most part, life as a mussel is not exactly exciting. These twin-shelled molluscs – the key ingredient in moules marinière – spend most of their time stuck to rocks, sifting the water around them for food. But there are scientists who have spent years studying these simple creatures, scrutinizing their sedentary lifestyle and puzzling over their big secret: how do mussels stay stuck in place? Even with the constant pounding of waves, mussels are able to firmly fix themselves to wet, slippery rocks. 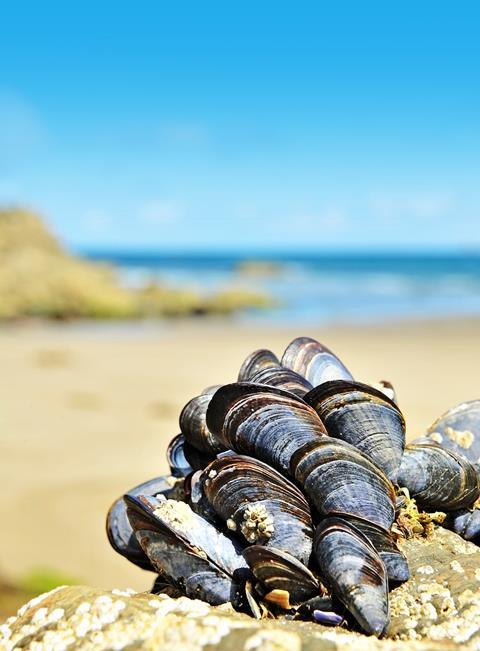 The first person to begin solving this mussel mystery was Herbert Waite. As a graduate student at Harvard in the 1970s he began gathering mussels from along the Connecticut shoreline and bringing them back to the lab. He set about analysing the chemical makeup of the sticky threads – known as byssus – which mussels use to attach themselves to rocks.

Mussels produce hair-like byssus threads in a process similar to injection-moulded plastics; a groove forms in their muscly foot into which they squeeze liquid protein, which takes seconds to set into a solid strand. A sticky pad at the end of each thread sticks firmly to the rock, or any other hard surface the mussel presses it against.

Waite broke down the proteins in byssus threads, in their sticky ends and in the glands that produce them. In all these structures he kept finding the same, rare amino acid called l-dopa (or 3,4-dihydroxy-l-phenylalanine). This molecule is known to occur in plants and it’s made in humans as a precursor to the neurotransmitter dopamine, which is why it is used as a treatment for Parkinson’s disease.

It turns out that l-dopa is also responsible for the mussel’s ability to stick.

The key part of the molecule is the catechol side-chain, made up of a benzene ring with two hydroxyl groups attached. These hydroxyl groups form bonds with the rock, boat hull or whatever else the mussel is trying to fix itself to. 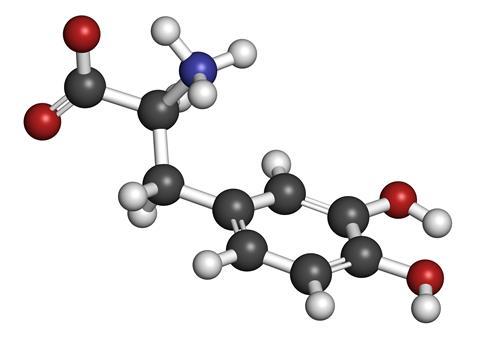 Since Waite’s discovery, many different mussel glues have been discovered, all of them containing l-dopa, and are now known collectively as mussel adhesive proteins, or Maps.

The most exciting part of Map research – and the driving force behind much of the mussel-oriented research – is the use of these molecules in the human world.

[[As well as mussel-inspired glues, researchers have developed a catechol-rich synthetic polymer that can heal itself.]]

Synthetic glues, rich in l-dopa or other catechol-containing compounds, are being developed as surgical tools and to treat disease. A promising area is operating on newborn babies, which is a great challenge because foetal membranes are extremely delicate and difficult to suture. This could become much easier with mussel-inspired glues that work when wet and don’t trigger problematic immune responses.

A squirt of waterproof glue could also help treat people suffering from a build up of plaque in their arteries. Balloon angioplasties and stents are inserted to widen blood vessels and covered in anti-inflammatory drugs, but at the moment at least 95% of this gets flushed away in the bloodstream. Using bio-glue to stick the drugs in place could drastically reduce this wastage and prolong the stents’ lifespan.

As well as mussel-inspired glues, researchers at Herbert Waite’s lab, now at the University of California Santa Barbara, have developed a catechol-rich synthetic polymer that can heal itself. Potential applications include the manufacture of artificial knee and hip joints that would require very little surgery to maintain. 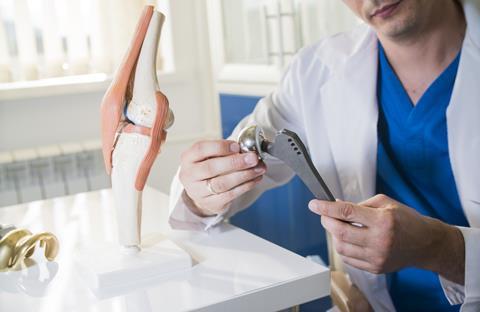 And there’s one more potential use of mussel-inspired glues that is rather counterintuitive.

A major problem for the maritime industry is the accumulation on vessel hulls of unwanted hitchhikers, including mussels, seaweeds, barnacles and other encrusting organisms. Known as biofouling, this increases drag and pushes up fuel bills. In the past, the toxic compound TBT (tributyl tin) was used as an antifoulant but it caused major ecological problems when it leached into the environment and has now been banned worldwide.

An alternative would be to use bio-glues to fix other, less harmful anti-fouling agents firmly to boat bottoms, thus avoiding any more environmental damage. So, now that their secrets of sticking have been unlocked, waterproof glues could be used to stop the mussels themselves from getting stuck.

Science writer Helen Scales unsticking the chemistry of mussel adhesive proteins, or Maps. Next week, don’t believe what you hear.

If there’s one thing to make anyone with a scientific background cringe it’s when an advertiser starts pushing ‘the science stuff’. Probably the worst offenders are cosmetic manufacturers, and you don’t have to take in many of their adverts before getting the impression that hyaluronic acid is a wonder substance, a compound well worthy of study.

Brian Clegg explores the truth behind this wonder in next week’s Chemistry in its Element. Until then, thank you for listening, I’m Meera Senthilingam.