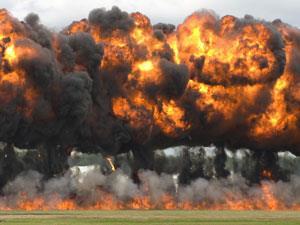 This week, Simon Cotton investigates the origins of chemical warfare.

Truly, there is nothing new under the sun. In her book Greek fire, poison arrows and scorpion bombs, the distinguished classical scholar Adrienne Mayor recalls that the Persian army under Xerxes the Great used flaming arrows two and a half thousand years ago, and not long after that the Roman army used spears tipped by a mixture of burning pitch and sulfur as a weapon, as you can see in the Ridley Scott film, Gladiator, which stars Russell Crowe. 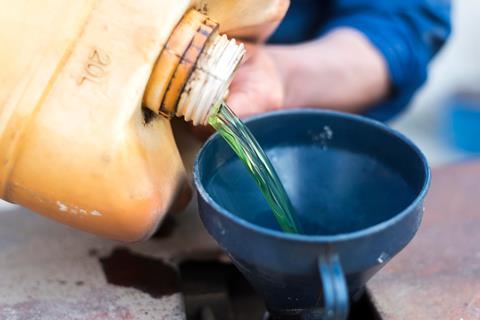 Naphtha, an ingredient in flaming projectiles

By the 7th century AD, the inhabitants of Byzantium (Constantinople), had developed a fearsome substance that became known as Greek fire. Crude oil had been discovered in the Near East long before that, and it was widely used as a source of naphtha, an ingredient in flaming projectiles. The Byzantines added further refinements. Today, the ingredients are a lost secret, but it looks as if they used naphtha, pine resin and other chemicals including sulfur, projecting it long distances by forcing it through a nozzle under pressure: the original flamethrower.

High-boiling chemicals like pine resin would enable the mixture to burn for longer and reach higher temperatures than one purely based on petrol-like molecules, and would also cause the burning mixture to adhere to any surface - or person - unlucky enough to be in its way. This was used twice successfully to fight off the Muslim navy besieging Constantinople. So chemical warfare is nothing new.

One of the best known quotes from a movie occurs in a film about the Vietnam War, Apocalypse now: ‘I love the smell of napalm in the morning’ - spoken by the actor Robert Duvall in the part of Lt Col Bill Kilgore. Napalm has come to be associated with its use by the American and South Vietnamese forces during the Vietnam War, but its origins go further back. 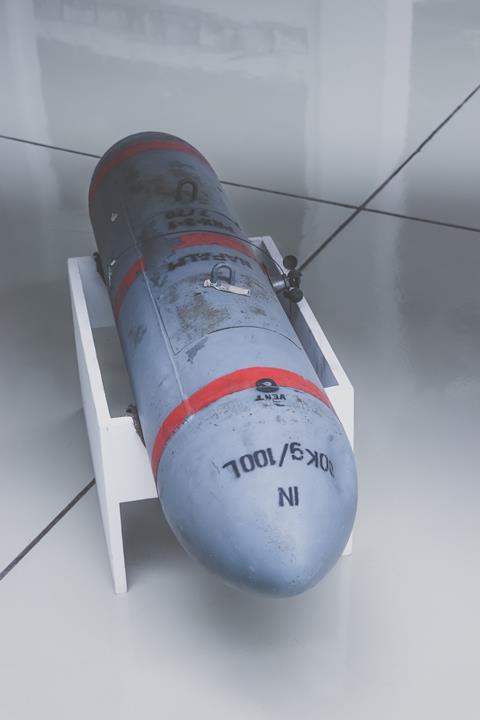 Some people have called World War I ‘the Chemists’ War’ for its use of substances like chlorine and mustard gas, and one of the less successful weapons was a flamethrower using gasoline. This was unsuccessful as it burned too fast. During World War II, American scientists reinvestigated this weapon, in a team led by Louis Fieser, who an older generation of chemists will associate with an organic chemistry textbook. Just like the Byzantines, they found that adding a thickening agent to the fuel created something that burned longer and also tended to stick to surfaces. Their thickening agent is reportedly a soap-like material based on aluminum naphthenate and aluminium palmitate. The name napalm was derived from the first parts of the words naphthalene and palmitate. When they mixed this with gasoline, they got a viscous sticky brown liquid which burned more slowly and produced higher temperatures, making it a very effective weapon for fire-bombing cities, for example. After that war, further developments took place.

It was found that if you mixed polystyrene (the stuff used to make plastic model kits, or in expanded form as a packaging) with benzene and gasoline, the resulting product was less flammable and therefore safer to handle. Despite the fact it contained neither naphthalene nor palmitate, it became known as napalm B. Burning napalm would set peoples’ clothing on fire and could produce 4th or 5th degree burns penetrating right through the skin. It came into combat use in the Korean War and even though it has been used by many countries in different conflicts since then, it is imperishably associated with the Vietnam War. Many people will have seen a photo of a nine year old Vietnamese victim of a misdirected napalm attack running down a road; she’s naked because she has ripped off her burning clothes. Thanks to surgery she survived and Kim Phuc now lives in Canada.

Napalm has not been outlawed as a weapon of war, but a United Nations convention forbids its use against civilian populations.

WB Yeats used the phrase ‘A terrible beauty is born’ when writing about the Easter Rising of 1916. War is not beautiful, but people sometimes do brave things in the course of a war. Napalm is definitely not beautiful, it is an obscene weapon.

And Brian Clegg explores the consequences of this in next week’s Chemistry in its Element. Until then, thank you for listening, I’m Meera Senthilingam.