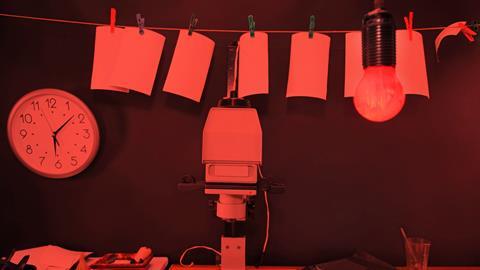 This week, Brian Clegg takes a pilgrimage to one of the key sites in the history of photography. 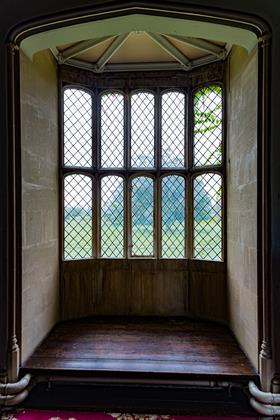 Visit Lacock Abbey in Wiltshire and alongside the beautiful oriel window you will see a tiny photograph of it, only a couple of centimetres across. Although there were older photographic techniques, such as the daguerreotype, what you see at Lacock, taken in 1835, started the photographic revolution. Unlike its predecessors, William Henry Fox Talbot’s process produced a translucent negative which could be used to make multiple prints from a single image – and at the heart of his technology was silver iodide. 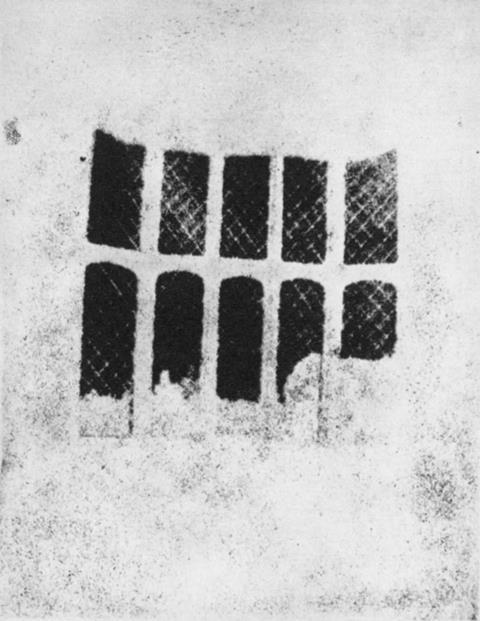 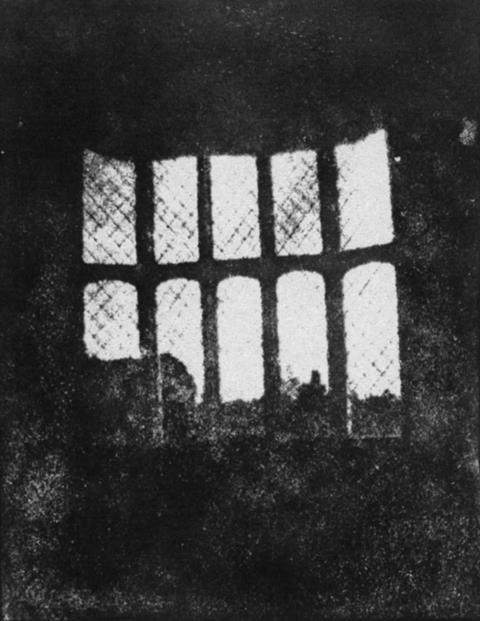 In fact, silver iodide had also featured in the daguerreotype – in both cases making use of the way that the silver ions are reduced by exposure to light, depositing opaque grains of metallic silver. Silver iodide is a simple compound, AgI, which should be a bright yellow solid, but tends to have a grey tinge once exposed to light. Silver iodide would go on to be the photoactive chemical used in the dominant wet collodion process. This was a time when to be a photographer involved serious chemistry. To quote Victorian photographer Eadweard Muybridge: 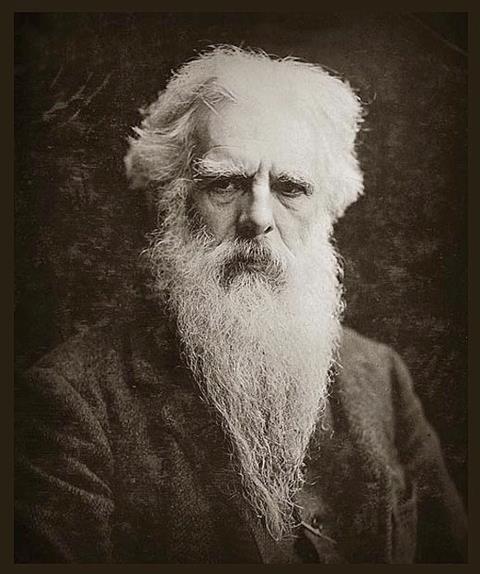 ‘Every photographer was, in a great measure, his own chemist; he prepared his own dipping baths, made his own collodion, coated and developed his own plates, and frequently manufactured the chemicals necessary for his work. All this involved a vast amount of tedious and careful manipulation.’

Muybridge was not exaggerating. Collodion was gun cotton, the result of soaking cotton in a mixture of nitric and sulphuric acid. This highly explosive material had to be washed, dried, and then dissolved in alcohol or ether to produce a dangerously flammable gel. To this was added potassium iodide before spreading it on a glass plate. The resultant goo was sensitized by sliding it into silver nitrate solution, precipitating silver iodide. While the plate was still damp, it was put into the camera in darkness and exposed. Finally, the plate would be developed, fixed, rinsed, dried and varnished. Point and click it was not.

This process may now feel unwieldy and long-winded, but it was responsible for the capture of some of the most famous images in history, from Lewis Carroll’s photographs of Alice to Muybridge’s iconic frame-by-frame images of animals and humans in motion. 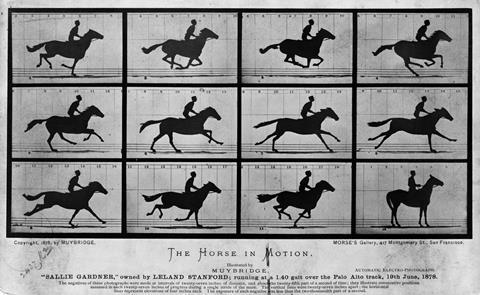 With its photographic deployment reduced to a speciality, it might seem that silver iodide would rarely be taken off the chemist’s shelf. However, the compound has another trick up its sleeve, down to its physical properties. At normal temperatures, silver iodide has a similar configuration to the hexagonal structure of ice. This makes it ideal for attempting a feat that was once restricted to mystics and charlatans – making rain.

The history of rainmaking is distinctly dubious. After observations in the nineteenth century that rain appeared to fall after battles, it was suggested shooting cannons into the air could overcome a drought, though little evidence backed this up. Attempts at rainmaking in the American West were on a par with travelling medicine shows – more entertainment than science. But at least the concept of cloud seeding using silver iodide had a degree of scientific reasoning. 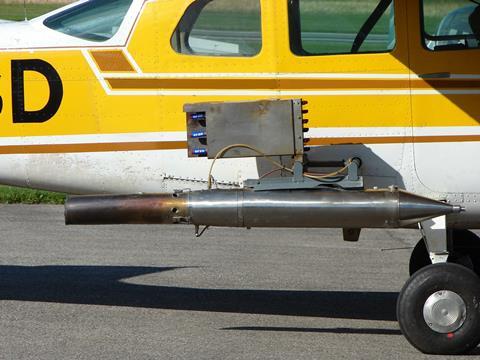 Here, silver iodide crystals are scattered in clouds, intended to act as a nucleus – a seed – for ice formation. In some cases, this can result in snowfall, or, under different weather conditions, should encourage precipitation where otherwise none would happen. At least, that’s the theory. Most studies have provided limited evidence for consistent effectiveness of seeding. It certainly has some effect – but not necessarily one that justifies the expense. 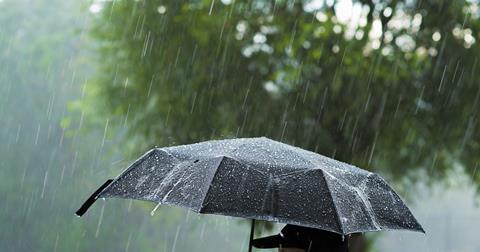 This scientific ambivalence has not prevented some countries from enthusiastically employing cloud seeding, and around 50 tonnes of silver iodide are sprayed into clouds annually. Perhaps the most enthusiastic country to do this is China, where rockets carrying silver iodide crystals are regularly used to encourage rainfall. This approach was even reversed during the 2009 Olympic Games in Beijing, where attempts were made to get any potential rain to fall before clouds reached the stadium during the opening and closing ceremonies. As with pretty well all claims for cloud seeding, just how effective this was is disputed – but there can be no doubt of the enthusiasm to make use of it. 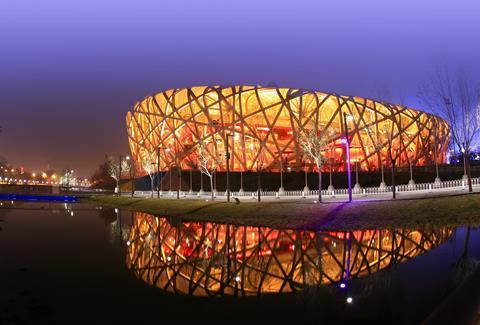 Though silver iodide has had other roles, notably as antiseptic agent for mucous membranes and in electronic and optical applications, it has become like a politician who has moved into showbusiness. After a striking success in photography, with age, silver iodide was sidelined – but it has re-emerged to take on a controversial role in cloud seeding. Silver iodide may have had its ups and downs – but no one can doubt its showmanship.

That was Brian Clegg shining a light on silver iodide. Next week, Frances Addison returns with the first AIDS drug, which heralded a new approach to rapid clinical testing.

Join Frances next time. Until then, get in touch with your usual questions, comments and opinions about our theme tune – email chemistryworld@rsc.org or tweet @chemistryworld. I’m Ben Valsler, thanks for joining me.