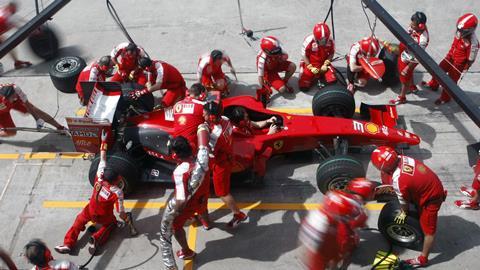 There’s more to toluene than TNT, as Brian Clegg reveals

This week, a compound comes out of the shadows, courtesy of Brian Clegg. 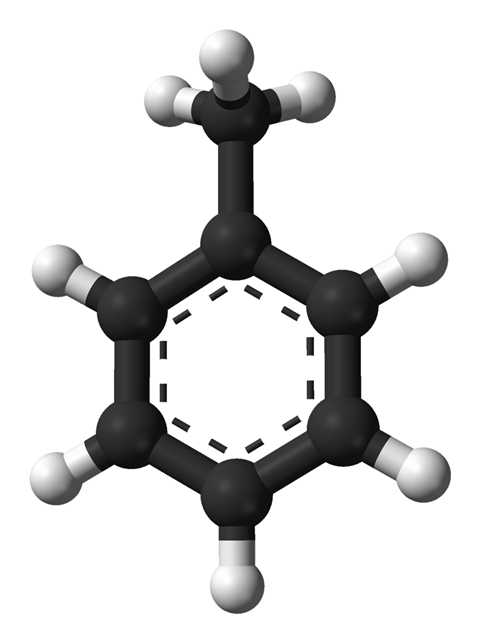 When you have an infamous relative it can be easy to be overshadowed and overlooked – and there is always that danger for the organic compound toluene, which tends to be hidden behind the dangerously showy trinitrotoluene, better known as the explosive TNT, used as the standard measure for the destructive power of weaponry.

The only chemical distinction between the two is TNT has three added nitro groups (NO2), but toluene is a far less vigorous substance, a colourless liquid often used as a solvent. This is one of the simplest aromatic compounds, comprising a benzene ring with one of the hydrogen atoms replaced by a carbon atom accompanied by a trio of its own hydrogen atoms.

While it is fairly certain who first produced pure toluene – the Polish chemist Filip Walter, who isolated it in 1837 from its natural occurrence in pine oil – exactly what to call this pungent substance proved something of a difficulty. Walter appears to have given it the clumsy name rétinnapthe, from a combination of the French terms for resin and naptha, while the next chemist to find it, Henri Deville, went for benzoène for its similarity to benzene. However, a few years later the great Swedish chemist Jacob Berzelius was calling it toluin, and by 1850 Auguste Cahours had come up with toluène, which has pretty much stuck apart from a change of pronunciation. The ‘tolu’ part of those names was because toluene was extracted from the balsam of the tolu tree, Tolu being the town in Columbia (now Santiago de Tolu) where the trees were first found.

Although it is easy enough to synthesize toluene from benzene, this never happens in practice because toluene is readily available as a by-product in the fossil fuel industry. In the early twentieth century this tended to be from the heating of coal to produce coke, but now the vast majority of the circa 7 billion litres of toluene produced each year comes from the production of petrol (which means that tolu trees can rest easy). As far as benzene is concerned, the reverse reaction is almost always the case, as one of the biggest uses of toluene is in the industrial production of the simpler hydrocarbon, where a mix of toluene and hydrogen at high temperatures and pressures is passed over a catalyst, producing benzene and methane. 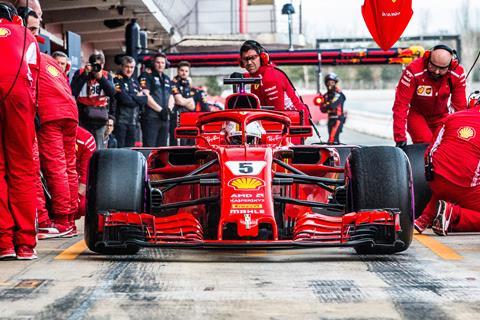 The industrial uses of this versatile compound take us in all kinds of directions. Not only can toluene be used in the production of TNT and plastics, it is one of the most widely used solvents, turning up in paints, industrial inks, glues, sealants and all kinds of chemical products. It also makes up around 15 per cent of a typical petrol mix, while extra toluene is used to push up the octane rating of fuels for anything from Formula One to aircraft fuel. The compound is even used in the production of a popular soft drink. The original formulation of Coca-Cola contained cocaine, as it includes an extract of the coca leaf, but since the early 1900s toluene has been used in a process that removes the cocaine from the coca. Enthusiastic model builders may well also have dipped their brushes in toluene, which dissolves the surface of polystyrene kit parts so that they weld together with none of the potential for ooze of the traditional polystyrene adhesive.

Although industrial applications use up the vast bulk of the toluene that is produced worldwide, arguably its most interesting uses have been on the small scale in the laboratory. Apart from being used as an indicator for the presence of fullerenes, producing a bright purple colour in the presence of the football-like C60 molecules, toluene is used when working with the increasingly important materials of carbon nanotubes and other carbon nanostructures. As well as acting as a simple solvent, toluene can play a significant role in the production of these miniscule but highly important carbon forms. For instance, supercritical toluene heated to 600°C has been used as the source of carbon when growing complex multi-wall carbon nanotubes and filaments.

Toluene is toxic. We are told blandly by the US Department of Health that ‘ingestion of approximately 60 millilitres of toluene proved fatal for a white male mental patient,’ and like many organic solvents, because of its impact on the central nervous system where it alters neurotransmitter binding, toluene can cause unfortunate reactions when inhaled, from dizziness to death. But when handled properly, this simple, elegant compound is as practical and useful as its cousin TNT is destructive. And as the substance that keeps the coke out of cola, it’s a molecule for which we can all be thankful.

When you heat things up, they normally get bigger. That’s what I learnt at school, and for most things it holds true, but not all.

Neil Withers reveals the exception in next week’s Chemistry in its Element. Until then, thank you for listening. I’m Meera Senthilingam.