Chemicals caught in the middle as tariffs loom

The threat of a trade war between the US and China, which could significantly harm America’s chemical industry, appears to be escalating. Most recently, China announced plans to impose a 179% tariff on US sorghum, effective 18 April. Sorghum is a drought-resistant crop typically used to feed livestock, and increasingly in ethanol production. 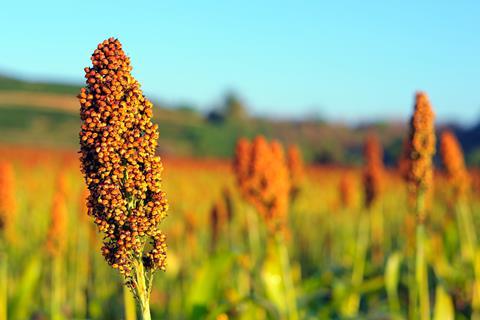 Sorghum, a type of grain-producing marginal grass, can be used to make ethanol

‘The President has made it clear that any further illegal trade actions by China are not acceptable, including the unfair targeting of US sorghum producers,’ said White House deputy press secretary Lindsay Walters. ‘While we appreciate that China is recognising longstanding US concerns about discriminatory practices in the autos, ship and aircraft sectors, we await actual implementation of any policy change.’

The National Sorghum Producers, based in Texas, US, said ‘US sorghum is not being dumped in China, and US sorghum producers and exporters have not caused any injury to China’s sorghum industry.’

This extra sorghum tax, which China’s Commerce Ministry described as a ‘deposit’, comes after the ministry issued a preliminary ruling earlier this year that US companies had ‘dumped’ grain sorghum on the Chinese market, meaning the product was sold at unusually low prices that harmed the Chinese market.

China’s latest action against follows mounting tension in March after President Trump announced global tariffs of 25% on steel and 10% on aluminum. In response, China threatened to imposed tariffs of up to 25% on more than 100 American exports, about 40% of which are plastics, petrochemicals, petroleum products and specialty chemicals, and the chemical industry responded by sounding the alarm. For example, the American Chemistry Council (ACC) has pointed out that China is one of the US chemical industry’s most important trading partners, importing 11%, or $3.2 billion (£2.25 billion), of all US plastic resins in 2017.

A $5bn bite out of chemicals

These proposed tariffs could impact up to $5 billion of the chemical industry’s exports to China, Cal Dooley, the president and CEO of the American Chemistry Council, testified earlier this month before a congressional committee. 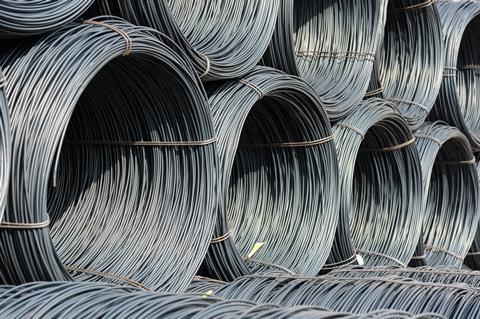 The US had a $33 billion surplus in industrial chemicals in 2017, and estimates indicate that this surplus will grow to $73 billion by 2020, given the competitive advantage that the American shale gas revolution has conferred, Dooley said. He argued that China knows the US chemicals industry is very competitive and likely targeted US chemicals exports because it is an area where America is poised for growth.

Nevertheless, these tariffs that the US and China have threatened are yet to be implemented. In fact, the US has agreed to enter talks with China about the Trump administration’s initial move to tax steel, aluminum and other goods from China. On 17 April, the US informed the World Trade Organization (WTO) that it will sit for this consultation.

It remains unclear whether the full-blown trade war that the chemical industry fears will erupt. If the two countries do not settle their differences within that 60-day timeframe, China can request the establishment of a WTO panel to review its complaints and arguments, and determine whether the US tariffs are in violation of WTO rules, Pruzin explains. He says the US may block China’s request for a WTO panel once, but not a second time.