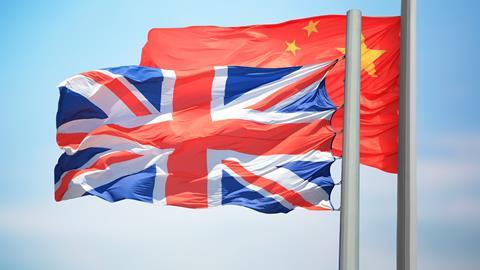 China has leapfrogged the UK to become home to the second largest number of highly cited researchers, according to Web of Science, who publish the annual list. The list identifies scientists who have authored multiple journal articles ranking in the top 1% of papers in their field, in terms of citations. The list’s compilers only consider papers published within the last decade.

Harvard University is the top institute with 203 highly-cited researchers, putting it above Canada – whose 183 scientists put it at sixth on the list.

The highly cited list’s compilers say that it provides a ‘who’s who of influential researchers’, although they acknowledge that alternative methods for measuring the impact of scientists’ work ‘could generate a different—though likely overlapping—list of names’.

The use of citations as a metric for the significance of a scientist’s contributions is a contentious issue and studies have shown that the most highly-cited papers are not always the ones scientists consider to be the most important in their field.