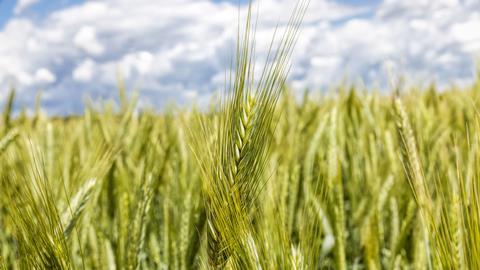 A new report suggests that EU legislation on organisms produced by genome editing is ‘not fit for purpose’. The review was carried out by the European commission amid growing concerns that current policies are lagging behind the latest scientific developments.

In 2018, the European court of justice decreed that all genome-edited organisms should be treated the same way under law. But the ruling was based on technical definitions that date from 2001, and many experts point out that it fails to distinguish between organisms that have undergone minor genetic alterations akin to those that would be produced through natural breeding programmes, and transgenic organisms whose genomes include DNA introduced from other species.

They argue that making targeted changes to crops’ genomes using precise new techniques like Crispr to improve their resistance to disease and drought could help to meet Europe’s sustainability goals. But Europe’s strict rules essentially place a blanket ban on such technology.

The new European commission report supports these claims, concluding that current legislation ‘needs to be adapted to scientific and technological progress’. The study took into account submissions from stakeholders in the biotechnology sector, the European Food Safety Authority and the commission’s independent expert advisers on science and ethics. The report calls for follow-up work, including a public consultation, to determine what policy changes are needed, and how to future-proof any new legislation.