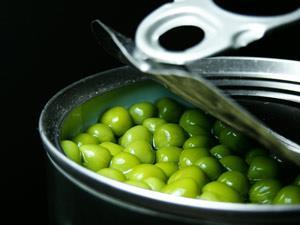 The EU has proposed tighter regulations around the use of the controversial chemical bisphenol A (BPA) in food packaging.

BPA is used is used to make plastic food containers, as well as the epoxy resins that line food tins, but there is some concern it could act as an endocrine disruptor. So far, there is no concrete proof that it causes any harm to consumers at current exposure levels, but regulators have erred on the side of caution, banning the use of BPA in certain products such as baby bottles in recent years.

The new rules concern the ‘migration limit’ of BPA in food packaging – the maximum amount that is allowed to transfer from the packaging to the food. The EU wants to reduce this by more than 90% from 0.6mg/kg to 0.05mg/kg, and expand the limit to include materials that are protected with a varnish or coating if they are used to make products that come into contact with food. If accepted, the new regulations would be published in September this year, and come into force six months after than in early 2017.

Meanwhile, some studies are now suggesting BPA alternatives now being introduced into food packaging may not be any less harmful.