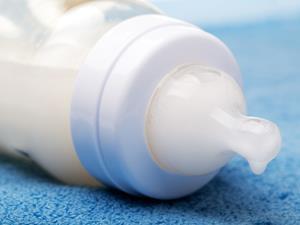 The science is far from settled, but this week’s compound – bisphenol A – is facing bans across the world

This week, the latest ‘no-go’ compound, Nina Notman explains the reality of the chemistry behind it. 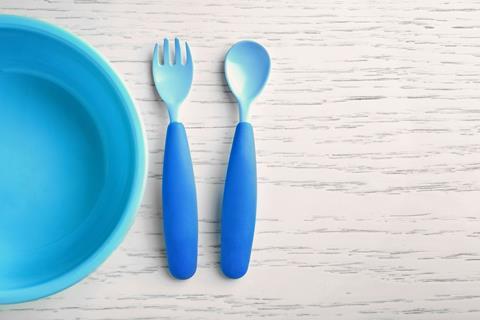 Many of these items are designed for very young children: baby bottles, dummies, teething toys, rattles, plastic spoons and sippy cups, for example. And the reason for their popularity is that all new parents have it drummed into them that bisphenol A (better known as BPA) is harmful to their precious newborns. But it is really? Well the short answer is: no one knows.The anti-BPA campaigners insist it is bad for us, whilst the chemical industry swears it isn’t. But ask the scientists involved in looking into its safety and they can’t give you a straight answer. It is therefore not surprising that the legislators – and millions of sleep-deprived new parents – are pretty confused.

BPA is one of the most widely used compounds in the world. Its primary use is in the manufacture of the uniquely clear and rigid plastics called polycarbonates. BPA-based polycarbonates have additional desirable properties such as high durability, shatter resistance and thermostability. These are used extensively in a host of non-baby related products too, ranging from water bottles to food storage containers, to mobile phones, car parts and even safety glasses.

BPA is also used to make the epoxy resins that line food and drink cans. These resins protect cans from corrosion, while also protecting the contents against the growth of bacteria.

Another plus for BPA is that it is almost unbelievably cheap to manufacture. It is made from two readily available, inexpensive ingredients – acetone and phenol – condensed together in the presence of an acid catalyst. 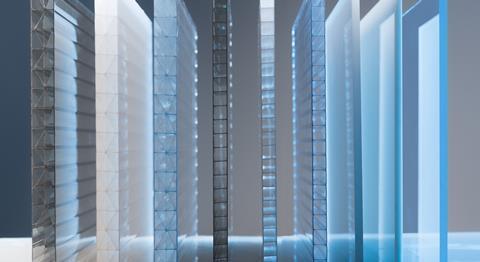 There is however a downside to this seemingly wondrous compound. BPA-based polycarbonates and epoxy resins have small amounts of unreacted BPA floating around inside of them. This leaches out very slowly, especially when heated. This leads to minuscule amounts of BPA entering any food, drink – or indeed baby mouth – touching it at the time. Ten years ago, a US survey detected BPA in the urine of 93% of its population aged six and above.

It is therefore an accepted fact that most of us have tiny amounts of BPA – alongside a host of other manmade chemicals – floating around inside of us. It is also accepted that BPA is an endocrine disruptor that mimics the behaviour of oestrogen in the human body. The controversy lies in trying to figure out whether this is in any way harmful to us. And the scientific studies into the safety of BPA have so far been at best inconclusive and contradictory.

At present BPA is permitted for use worldwide in most products, with the notable exception of in the manufacture of baby bottles. In 2010, Canada became the first country to ban BPA for this purpose, followed by the EU in 2011 and the US in 2012. But legislators admit that these bans are not backed by solid scientific evidence, and are instead based on a vague possibility of harm. Even so, France is currently in the process of going one step further: imposing a blanket ban from 2015 onwards on the use of BPA in any materials that come into contact with food.

This opens another can of worms: what to replace it with. BPA is the best monomer by far for making polycarbonates and epoxy resins. And while a suitable-ish, although less attractive and more expensive, replacement has been found for baby bottles, for other applications it is trickier – can linings being a particular issue. To date no suitable alternative to these BPA-based linings has been developed.

Rest assured that research into both the possible health effects of BPA, plus finding suitable alternatives are ongoing. So hopefully the future of BPA will soon be as crystal clear as the plastics it is used to make.

Science writer Nina Notman there, exploring the chemistry of BPA. Next week, memorable moments in the lab.

The undergraduate chemistry lab activity most clearly vivid in my memory is the day we made isoamyl acetate. It’s not an explosion or brightly coloured product or even an unusual glassware setup I remember. It’s the smell.

And Jenna Bilbrey sniffs out the chemistry behind this in next week’s Chemistry in its Element. Until then, thank you for listening, I’m Meera Senthilingam.