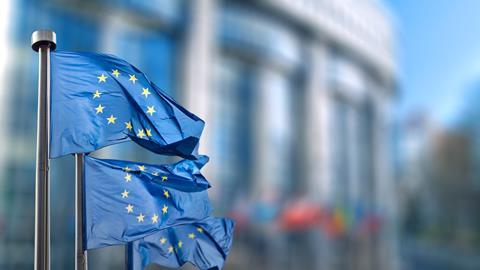 The European commission’s director-general of research and innovation Robert-Jan Smits is leaving the post after eight years.

Smits has led the research directorate-general since 2010, but has worked there since 1989 in various policy roles. He oversaw a huge increase in Europe’s research budget from €55 billion (£49 billion) to nearly €80 billion. He also designed the Horizon 2020 programme, as well as working on its successor FP9, which will run from 2021 to 2027.

He will be replaced by Jean-Eric Paquet, who has been a deputy secretary general at the commission since 2015. During his 23-year career in the commission, Paquet has worked on clean energy and industrial strategy, and he served as deputy head of cabinet for former commissioner for research Philippe Busquin during the early 2000s.

The change is one of several in a wider reshuffle of director-generals and deputies within the commission. ‘With another 20 months to go until the end of the mandate of this commission, it is now the right time to reinforce our top management so we will be able to deliver strongly on the European Union’s strategic agenda,’ said president of the commission Jean-Claude Juncker in a statement.