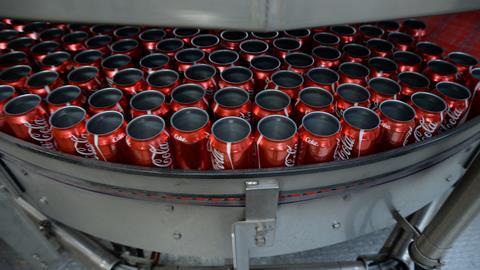 14-year sentence for Xiaorong You, who stole secrets related to BPA-free can linings from major chemical and coating firms

A chemist and former employee of Coca-Cola in the US received a 14-year prison sentence on 9 May. Xiaorong ‘Shannon’ You, was convicted in 2021 of conspiring to commit economic espionage and steal valuable trade secrets related to formulations for bisphenol-A (BPA)-free coatings for the insides of drinks cans.

The information You stole belonged to major chemical and coating companies such as AkzoNobel, BASF, Dow Chemical, PPG, Toyochem, Sherwin-Williams and Eastman Chemical, according to the US Department of Justice. The agency also asserts that the Chinese government supplied millions in funding to You and her Chinese corporate partner, Weihai Jinhong Group, to establish a new BPA-free coatings firm in China.