Johnson & Johnson (J&J) has confirmed it will withdraw its talc-based baby powders worldwide by 2023. The products will be replaced by formulations based on cornstarch, which are already sold in many countries worldwide. 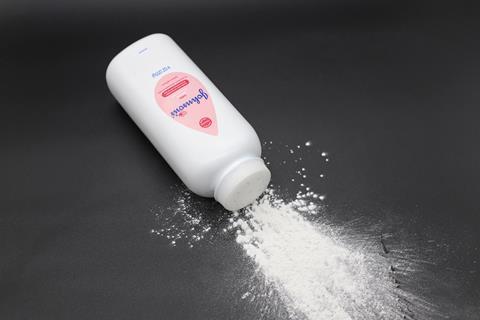 The firm is facing thousands of lawsuits in the US, from consumers who claim that asbestos in the talc-based powders caused their cancers. While the company vigorously defends the safety of its products, and categorically denies that they contain asbestos, J&J had sought to resolve the mounting litigation by hiving off its liabilities to a new subsidiary, which would then be declared bankrupt.

While a US judge initially allowed the manoeuvre to proceed, its validity has since been challenged in the court of appeal and will be revisited.