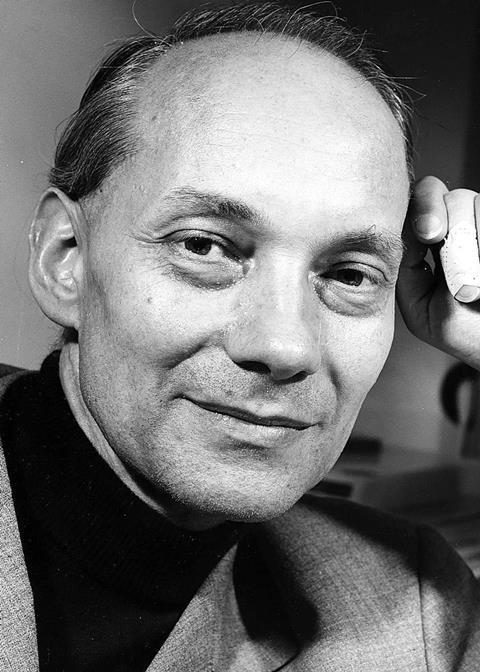 Manfred Eigen, who was awarded a one-half share of the 1967 chemistry Nobel prize for developing ways to study extremely fast chemical reactions, has died aged 91.

Eigen developed techniques to determine the rates of reactions and processes previously thought to be unmeasurable as they take place in nanoseconds. He pioneered a process called relaxation, in which an energy pulse – often in the form of high-frequency sound – was used to set off a rapid reaction in a chemical system that had settled into equilibrium. The reaction could then be measured using spectrometry to determine the energy absorbed.

Born in Bochum, Germany in 1927, Eigen had to leave formal education when he was 15 to serve in an anti-aircraft unit during the second world war. After the war was over, he enrolled at the University of Göttingen, gaining an undergraduate degree and later a doctorate in natural sciences. In 1951 he began working on fast reactions, moving to the Max Planck Institute for Physical Chemistry after a two-year lectureship at the University of Göttingen. He presented his Nobel prize-winning research on measuring fast reactions at a meeting of the Faraday Society, one of the forerunners to the Royal Society of Chemistry, in London in 1964. He won the chemistry Nobel prize three years later, along with Ronald George Wreyford Norrish and George Porter, who each won a quarter share of the prize.

‘Eigen applied what he had discovered for the benefit of humans. His vision and his integrative personality continue to shape the spirit of our institute to this day,’ said biophysicist Erwin Neher, the Max Planck Institute for Biophysical Chemistry’s current director, in a statement. ‘We will sorely miss this great thinker.’