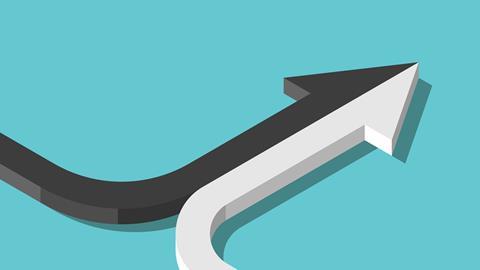 Jisc currently negotiates access plans for scientific journals and deals on IT infrastructure on behalf of the education and research sector. The organisation also runs Janet, a high-speed network for universities, and Zetoc, a database containing more than 55 million article citations and conference papers.

For now, the organisations will keep their individual identities and websites, but plan to unite under the Jisc brand at a later stage. All of Jisc’s 620 and Eduserv’s 100 staff will be retained.