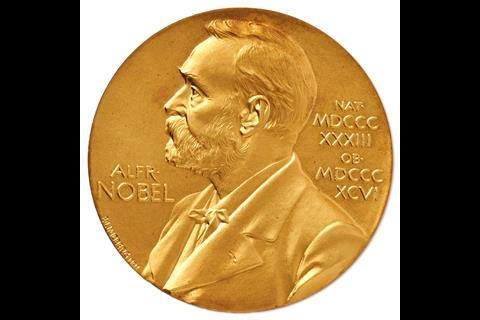 The bidding on Walter Kohn’s medal and other items he owned will start at $275,000 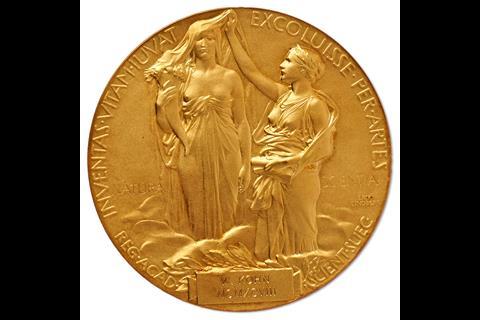 The reverse of Kohn's medal engraved with his name 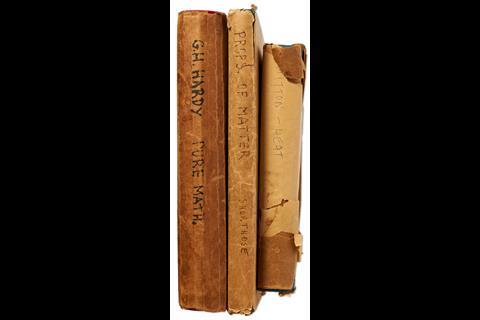 Kohn’s original textbooks that sparked his interest in science, which he bought while interned 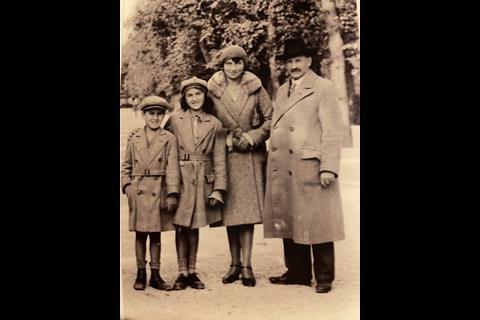 The Nobel prize medal awarded to Walter Kohn will go up for auction on Thursday 27 January. The medal is one of four of pieces of scientific history previously owned by Kohn that will go under the hammer this week.

Kohn, who was jointly awarded the Nobel prize in chemistry in 1998 for his work on density functional theory, passed away in 2016 at the age of 93. He was one the thousands of children rescued from Nazi-controlled territory by the Kindertransport operation in the 1930s. After living for several years with a surrogate family in Sussex, Kohn was interned in 1940 because of his nationality. He was moved between internment camps in both the UK and Canada.

It was during this period of internment that Kohn’s interest in science began to develop, encouraged by various academics who were also detained due to their status as ‘enemy aliens’. Among the items being auctioned by his family are three textbooks that Kohn purchased while detained in a camp in Canada. The three books – GH Hardy’s Pure Mathematics, Dent’s Modern Science Series and Properties of Matter by DN Shorthose are still kept in well-worn homemade dust jackets.

Only a handful of Nobel prize medals have ever been sold at auction – in November 2017, the chemistry Nobel medals awarded to George de Hevesy and Cyril Hinshelwood were sold within two weeks of each other. In 2013 the Nobel medal awarded to Francis Crick for his part in the discovery of DNA’s double-helix structure sold for more than £1.3 million.