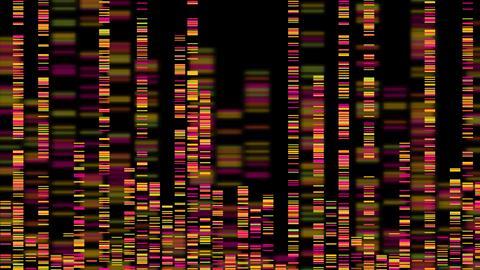 Personalised medicine has failed to live up to the hype, researchers claim

Two medical scientists in the US have called for a rethink of public health research priorities, given that personalised medicine based on genetic information has failed to live up to early promises.

Anaesthesiologist Michael Joyner at the Mayo Clinic in Minnesota, and epidemiologist Nigel Paneth from Michigan State University say 15 and 20-year predictions made in the late 1990s – which described how information from the Human Genome Project would completely transform the prevention and treatment of disease by now – are looking unlikely to ever come to fruition.

They argue that initial hopes for genetic and personalised medicine were based on unfounded assumptions about how precisely common diseases could be linked to genetic factors. In reality, they say, it has become clear hundreds of gene variants potentially play a role in conditions such as heart disease, depression, obesity, diabetes and cancer. They add that the idea of developing personalised gene therapies against common diseases has been largely abandoned, and that early successes of genetic screening and gene therapies – developed at great expense – have been limited to a few very rare, niche conditions.

‘Nearly two decades after the first predictions of dramatic success, we find no impact of the human genome project on the population’s life expectancy or any other public health measure,’ they write. Given this, they conclude, it is time for the biomedical research community to ‘reconsider its ongoing obsession’ with genomic medicine and ‘reassess its research priorities’.