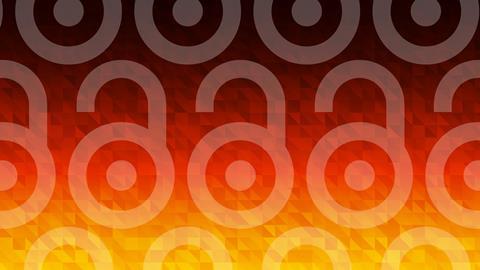 Germany has taken another step along the path to open access. Last week, the German Federal Ministry of Education and Research (BMBF) launched a new strategy, which aims to finally make open access standard practice.

From now on, the BMBF will require that scientific articles stemming from projects that it funded have to be open access by default. The strategy equally supports the so-called gold and green routes to open access – gold involves payment of a fee to a journal to publish it open access right away, while green means publishing on a free to access server, often after an embargo period has passed. However, the strategy still requires all research to go through peer review.

Open access is an important part of the German government’s 2014–2017 digital agenda. The agenda’s aim is to improve the free flow of information within science and society, thereby supporting innovative science and innovation as a whole.

‘Tax-funded research results have to be available to the public free of charge,’ said Johanna Wanka, Federal Minister of Education and Research. She added that ‘open access to knowledge is a stepping stone for social development’.

Ulrich Pöschl, managing director at the Max Planck Institute for Chemistry in Mainz, Germany, thinks it is appropriate to make scientific publications from publicly funded projects freely accessible. However, ‘you have to account for the differences between various disciplines and forms of publications, such as scientific journals and monographs in the humanities and social science’, he adds.

In Germany, the green open access model has already gained support through a change in copyright law in 2014. Authors of mainly publicly funded research publications have the right to re-publish their manuscripts for non-commercial purposes after an embargo period of 12 months. The new strategy suggests authors choose ‘suitable repositories’, but does not specify any.

The strategy also stresses that financial factors should not prevent researchers from choose the gold route to open access. Researchers can already apply for financial support for open access in their project proposals. Other science funders, such as the German Research Foundation, help research universities to establish publication funds. These funds enable researchers to pay the article processing charges for gold open access journals.

But because manuscripts are not always ready for publication during a project’s lifetime, the BMBF now aims to set up so-called post-grant funds. These will provide money for open access publication even after a project has ended.

Efforts to establish publication funds and other appropriate financial tools are important, Pöschl says, ‘because different disciplines have different requirements’. However, in his view it would be particularly meaningful and efficient to convert subscription fees into publication fees in a self-financing way – mainly in Stem publishing.

According to Pöschl, there are already some examples of successful collaborations between science organisations and publishers, both in Germany and in other countries, such as the recently started international initiative Open Access 2020. The initiative is ‘guided by this approach and demonstrates how it can be implemented on an institutional, national and international level’, he says.