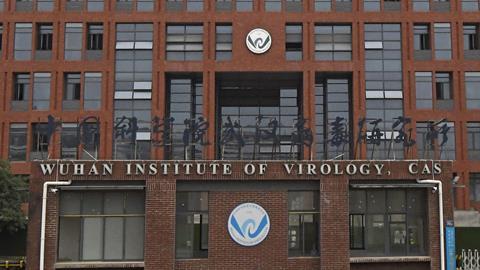 A much-anticipated investigation into the origins of the virus that causes Covid-19 by US intelligence agencies, launched by President Biden in late May, has failed to reach any firm conclusions. While the US intelligence community agrees that Sars-CoV-2 wasn’t developed as a biological weapon, they remain divided on its origins. ‘All agencies assess that two hypotheses are plausible: natural exposure to an infected animal and a laboratory-associated incident,’ the report concluded, an unclassified version of which was released on 27 August.

Overall, the intelligence report concludes that a more definitive explanation for the origin of Sars-CoV-2 will be impossible without new information that either helps determine human contact with the first infected animal, or shows that a lab in Wuhan, China was handling the virus or a close progenitor before the pandemic emerged.

The intelligence and global scientific communities lack clinical samples or a complete understanding of epidemiological data from the earliest Covid-19 cases, the report notes. It suggests that China’s cooperation is most likely necessary to reach a conclusive agreement on the virus’s origin, but notes that Beijing continues to hinder the global investigation led by the World Health Organization, resists sharing information and blames other nations such as the US.

‘Critical information about the origins of this pandemic exists in the People’s Republic of China, yet from the beginning, government officials in China have worked to prevent international investigators and members of the global public health community from accessing it,’ Biden said in a statement announcing the report’s release. ‘To this day, the PRC continues to reject calls for transparency and withhold information, even as the toll of this pandemic continue to rise.’

Beyond the intelligence community, the head of the US government’s biomedical research facility has not reached a conclusion of the virus’s origins. Last month, the director of the National Institutes of Health, Francis Collins, told CNBC that Covid-19 appears to have originated from an animal, but also left open the possibility that it leaked out of a high security Chinese research facility. ‘The vast evidence from other perspectives says no, this was a naturally occurring virus,’ Collins said. ‘Not to say that it could not have been under study secretly at the Wuhan Institute of Virology and got out of there.’ Nevertheless, he maintained that the virus itself does not have the earmarks of having been created intentionally by humans.