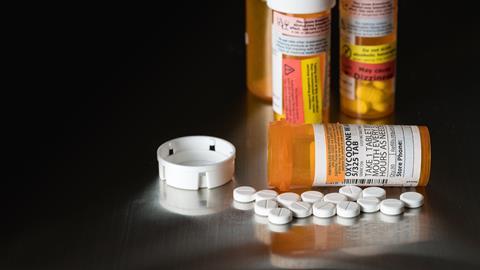 A US federal judge has granted an appeal from several states and thousands of individuals to overturn the $4.3 billion (£3.2 billion) settlement deal granted to Purdue Pharma and its owners, members of the Sackler family, in September 2021.

In her decision, judge Colleen McMahon of the Southern District of New York said that the bankruptcy court does not have the statutory authority to grant the Sackler family and associates the far-ranging immunity from further litigation that was included in the original deal.

While many of Purdue’s creditors had accepted the deal, a significant number objected strongly to the Sacklers’ protection, particularly as they had not personally filed for bankruptcy protection themselves. The presiding bankruptcy judge, Robert Drain, had reluctantly accepted the deal in an effort to deliver funds to communities affected by the opioids crisis more quickly. He did, however, acknowledge that it would allow the Sacklers to keep significant amounts of the fortune they had removed from the company in the preceding years.

Purdue indicated that it will appeal the ruling. Steve Miller, Purdue’s chairman, asserted that the decision ‘will delay, and perhaps end, the ability of creditors, communities, and individuals to receive billions in value to abate the opioid crisis’.