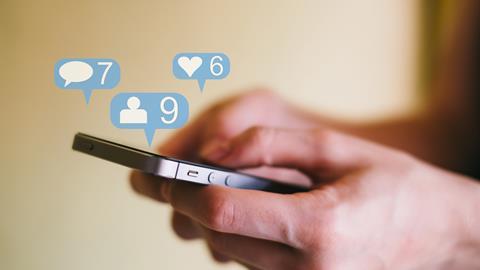 Why do some ideas go viral in academia?

Using disease modelling techniques to explore the spread of scientific ideas, US researchers have shown that ideas originating in prestigious universities may spread faster than those from less well-known institutions, regardless of the quality of the ideas themselves.

Computer scientists at the university of Colorado at Boulder used a dataset of hiring histories of more than 5000 computer scientists across the US and Canada to construct a network of universities. If a student or researcher at one university went on to be hired by another, it created a link between them. They then ran simulations on the network to investigate how easily ideas could spread via these links to other institutions.

They found that because the majority of faculty members were trained by a small number of big-name universities, these institutions were much better connected within the network. In their simulations, ideas originating at elite institutions spread through the network far more quickly, even when the parameters were adjusted to simulate low quality ideas by making them less likely to shift between universities. This effect still held when ideas were allowed to ‘jump’ randomly from one area of the network to another, representing the spread of information through conferences or journals rather than hiring staff.

The researchers say this highlights a major power imbalance in the field that is being reinforced by the way new researchers are trained and hired, and that this should be kept in mind when thinking of ways to address academic inequality.