People are paying a lot more attention to methane than they used to. For many of us, it’s because our energy bills are rocketing – both for gas and electricity (because much of the latter is generated by burning methane, of course). The reasons for the rise are varied and, as is so often the case in our globalised economy, complex and interconnected. Economic activity rebounding after a pandemic; a colder winter in Europe depleting resources; and for UK households, low national reserves, a less windy winter and a fire removing a cross-channel power link. 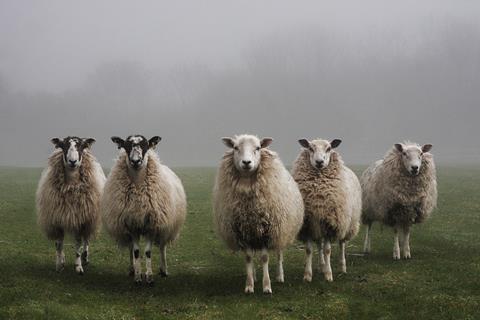 With Russia’s invasion of the Ukraine causing uncertainty and potential disruption to the supply of gas and oil – along with horrific destruction, death and upheaval to millions – this will not be a quick problem to solve.

You would think, with methane being such a key part of the global energy infrastructure, that any leaks of the precious gas in the system would be instantly pounced upon and fixed. As Jamie Durrani writes, however, this is not always the case. Satellite monitoring of leaks and releases have picked up far more – and far larger leaks – than we previously thought.

Around 80 million tonnes of methane are lost to the atmosphere every year from gas and oil production, with 1200 ‘ultra-emission events’ alone accounting for around 10% of the total. That would heat a lot of homes.

Plugging the leaks would also stop those tonnes of methane from spending the next two decades heating the atmosphere as a greenhouse gas. On that timescale, methane is 80 times more potent a global-warming driver than carbon dioxide, a fact to which governments and policy-makers are finally waking up, as Bárbara Pinho reports in her feature.

At the Cop26 climate summit, held in Glasgow in November last year, many countries signed the Global Methane Pledge to reduce emissions of the gas as part of the commitment to limit global warming. Compared to the scale of the job to remove carbon dioxide emissions from our lives, it could be a relatively quick win. From fixing leaky gas and oil infrastructure to capturing emissions from landfill, the solutions seem within our grasp.

Even the problem of emissions from livestock – which is all too often relegated to a jocular ‘and finally’ section of people’s concerns – is being studied, with potential solutions including low-cost vaccines or dietary supplements. With 1.5 billion head of cattle alone on the planet, livestock are the largest anthropogenic source of methane. It’s certainly something to chew on.