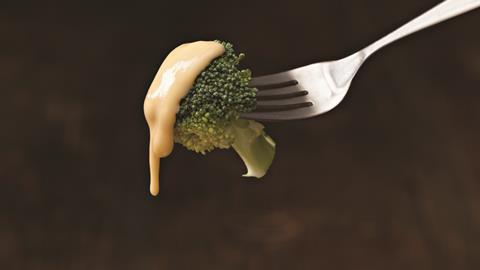 Why biological choices can dramatically influence the flavours, textures and aromas of dairy delights

Cheese can be as intimidating as wine. It’s an incredibly diverse agricultural product that has been finessed and refined for centuries, creating a nearly unknowable universe of variety and tradition. But fear not: to give you the upper hand next time your snobbish foodie friend invites you over for a cheese tasting, here’s a chemistry primer on some of the finer points. 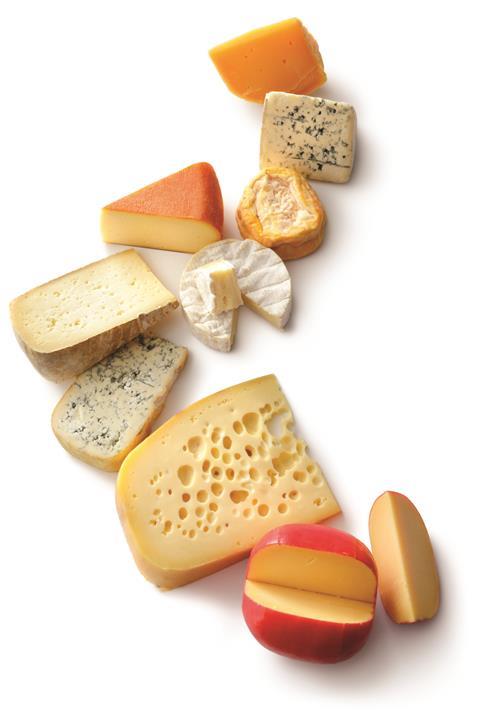 One of the most divisive issues within the cheese world is the pasteurisation of milk for use in cheese production. Some cheese lovers swear that all nuance and character disappear from the milk as soon as it’s heated; others don’t think it makes a difference at all. The scientific literature has yet to reach a consensus on the topic, but a good rule of thumb is the more mature the cheese, the less impact pasteurisation has on its flavour profile. As cheese ages, it encounters a transformative parade of microbial and chemical changes. These eventually dwarf the subtle notes once present in fresh milk.

The real issue with milk is its biological source, which makes a much less subtle impact on the character of finished cheeses. Each of the four most common dairy animals (cows, goats, sheep and buffalo), contribute native enzymes, taste and aroma compounds and macronutrient reservoirs from which characteristic flavours are drawn. But cheese is as much a microbial product as it is mammalian, and the cultures used to produce it give rise to several major categories. 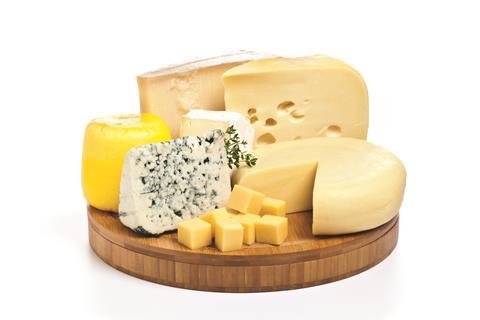 Blue mold, Penicillium roqueforti, tends to digest lipids to create fruity aromas with a piquant tingle and dribbles of rendered oil in stilton, gorgonzola, and roquefort. White mold cheeses play host to Penicillium camemberti, whichtends to favour proteins as its main course, dramatically affecting texture as it tears apart the casein scaffolding of gooey brie and camembert. When overripe, these cheeses exude a strong ammonia aroma, stemming from runaway deamination of amino acids on the rind. There are also cheeses where bacteria, mostly derivatives of Brevibacterium linens, dominate. These bacteria generate organic acids and occasionally savoury tastes, but most famously create the methane and other smelly aromas found in epoisses, saint-nectaire and muenster.

Yet another type of bacteria is responsible for the characteristic appearance of alpine-style cheeses such as emmentaler and gruyere. Propionic bacteria, present in the cheese before it fully hardens, produce copious amounts of carbon dioxide. If encouraged to flourish at the proper time, these bacteria will create bubbles that hold their shape just long enough to result in the famous ‘eyes’ of many cheeses from the Alps. The eyes themselves carry no characteristic aroma (nor taste for that matter) but they are often an indicator of other flavourful metabolites found in cheeses with the proper cultures added at the right time.

Another type of irregularity famously found in the pasty flesh of some cheeses are so-called ‘flavour crystals’. These crystals, found in long-aged cheeses such as gouda and parmesan, represent an experiment in solubility in slow motion. As the cheeses age, water slowly diffuses to the surface, evaporating through the rind. In the cracks, crevices, and capillaries within the cheese that channel water to the surface, a delicious assortment of different solutes begins to approach saturation. As each solute passes its solubility limit it crystallises, yielding a finished product studded with crunchy bursts of sweet, savory saltiness from amino acids, sugars, and minerals.

It takes years and an embarrassing amount of free time to gain the encyclopaedic knowledge of the cheese world required to trump a cheese snob at their own game. Instead, I’d recommend talking a little bit of chemistry, enjoying some cheese… and tackling the terrifying world of wine instead.

This cheese sauce is a versatile base that can form the foundation of a cheesy soup, added to pasta, or used as a dip for anything you like.

The addition of a ripe washed-rind cheese provides a smooth texture and savory flavor profile due to the rampant microbial and enzymatic activity of the Brevibacterium spp. on the rind during ripening. You can use any variety of washed rind cheese you prefer (epoisses, muenster and liederkanza all work well).

1. Combine butter and flour in a pan and heat while stirring constantly. Once the mixture is homogenously combined, tan-coloured and has a light toasty aroma, add the milk

2. Stir vigorously to combine then allow to simmer for 15–20 minutes

3. Add the cheese in chunks, stirring to disperse as it melts. You can include the rind

4. Season with salt to taste (this will depend on the salt content of the cheese you use)

5. Keep warm and use as desired